Few scenes in Cuba exhibit as much natural beauty as Pinar del Rio. Blessed by nature, it treasures two of the six World Biosphere Reserves on the island.

The charm of its flora and fauna is a fundamental attraction of the province. Pinar del Río is a destination of outstanding interest for those who find in contact with nature a good reason to travel.

The province has been able to combine the comforts of modern life: hotels and restaurants, in a sustainable way so as not to damage the existing ecosystem.

To get to know Pinar del Río, there is nothing better than excursions and visits to its most famous scenery: the Viñales Valley declared Cultural Landscape of Humanity (UNESCO); The tourist complex Las Terrazas, a sustainable development community; Soroa, with her orchid and her beautiful waterfall; The ruins of 19th century French coffee plantations, the Laguna Grande reservoir, suitable for fishing; The cave system of St. Thomas, 45 km long; The International Diving Center María La Gorda, located in the Biosphere Reserve of Guanahacabibes, and the northern keys (Levisa, Paradise and Jutía), a complete complement of options in a region that retains and prides itself on its rich peasant traditions As well as being the land of the best tobacco in the world. 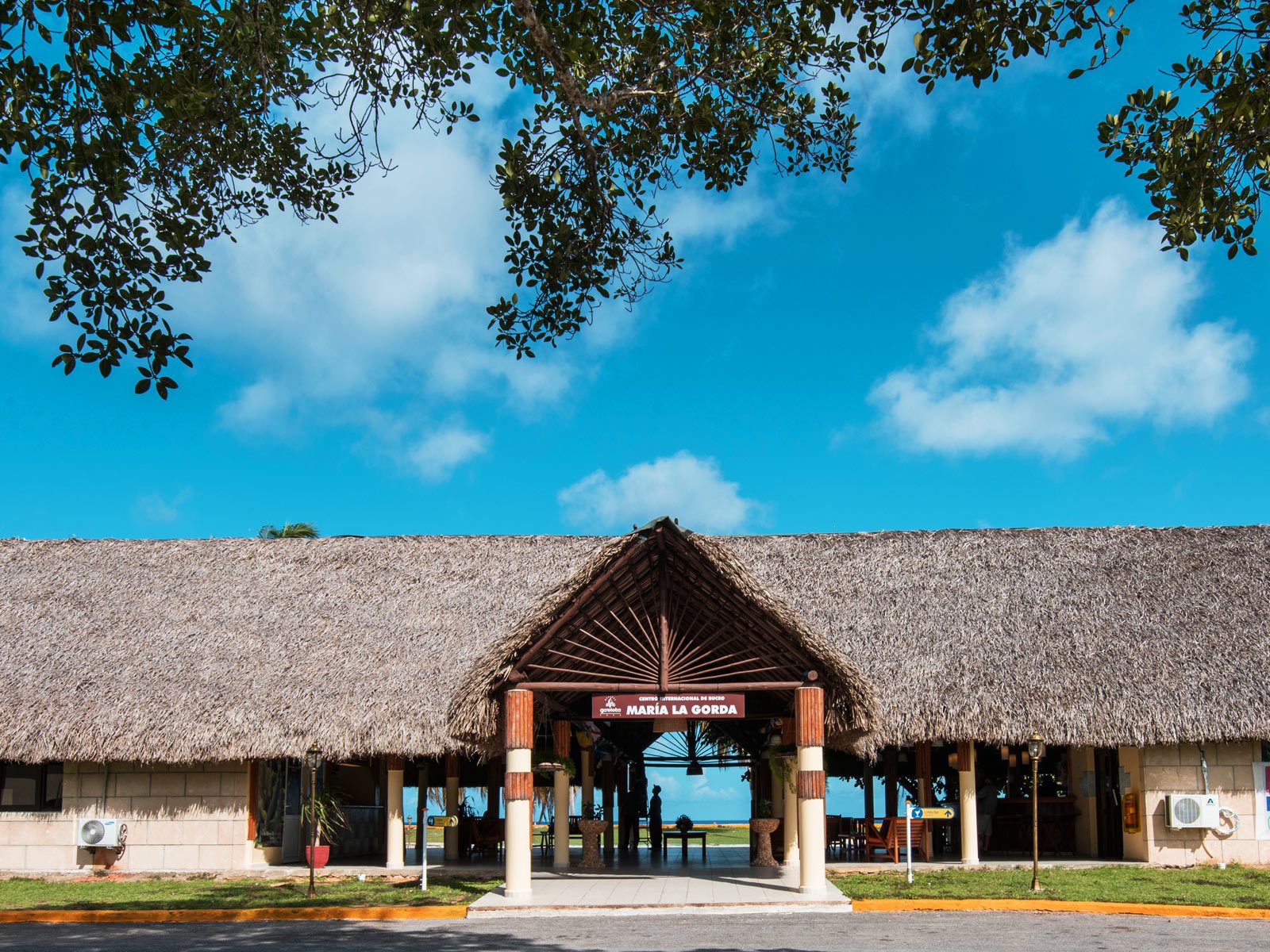 Designed especially for divers, although also a wonderful choice for eco-tourists and vacationers looking for a quiet and secluded place. 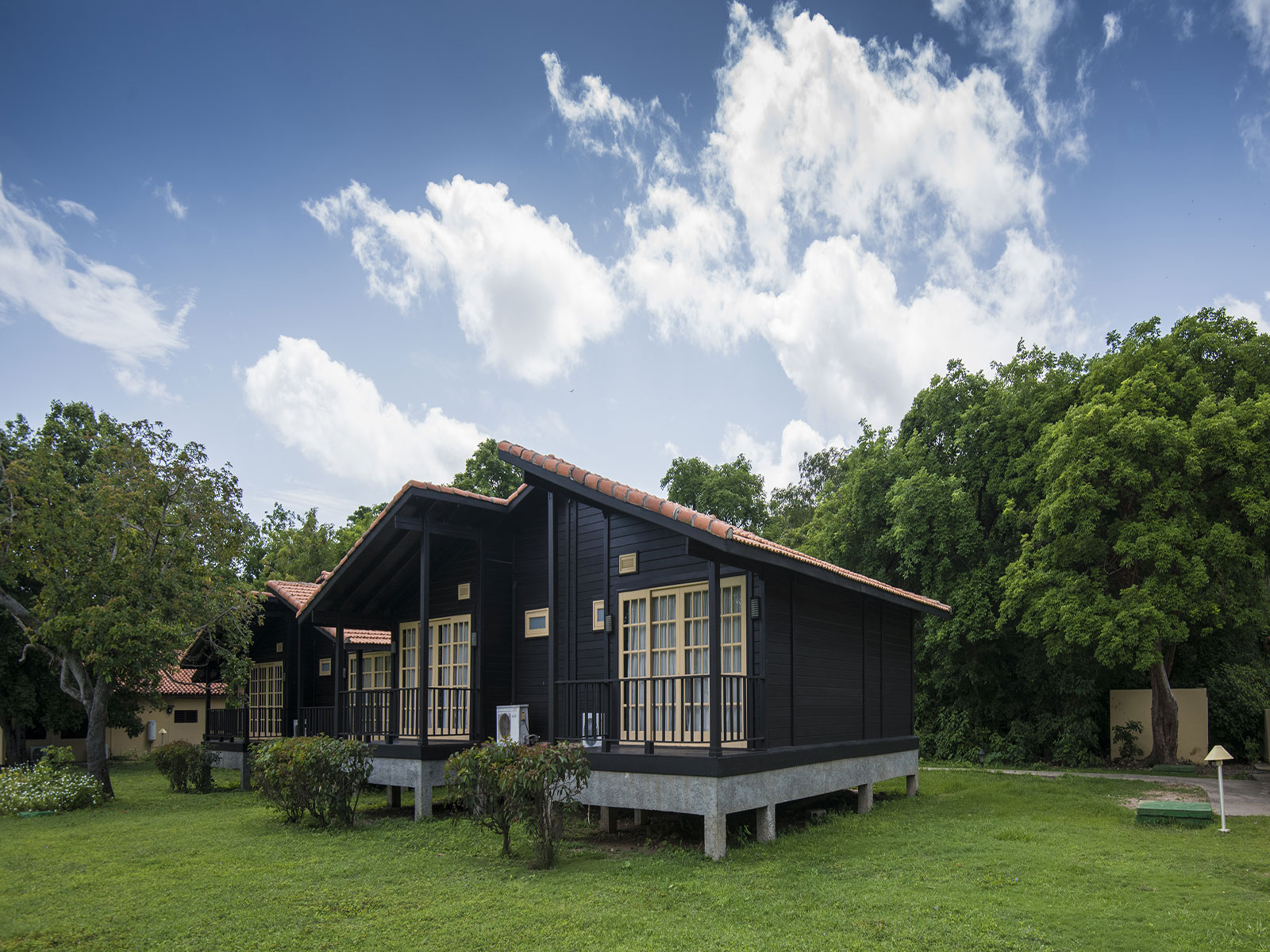 Villa Cabo de San Antonio can be found at the north-western end of the Guanahacabibes Peninsula, just 3 km from the rock supporting the Roncali Lighthouse.