Santa Clara, capital of the province of Villa Clara, was founded on July 15, 1689.

It is a province of vast plains bordered by mountains, rivers and artificial lakes that allow full contact with nature. It is a region with a lot of history, mainly reflected in the figure of Ernesto Che Guevara, who fought the final battle that led to the triumph of the Revolution in this region on January 1st., 1959.

North of Villa Clara, there is a beautiful group of islets called the Villa Clara Keys that meanderthrough a sea with incredible colorsand shades ranging from green to blue, very close to the second largest coral reef in the world.

A natural paradise more than 17 kilometers longand with an area of about 77 thousand hectares and more than 250 species of plants. Its most precious jewels are Las Brujas, Ensenachos and Santa María Keys, where the native vegetation gives way to beautiful beaches with fine sand and crystal-clear waters.

The Keys are linked to the fishing village of Caibarién by a 48-kilometer causeway, making the Biosphere Reserve an example of a harmonious combination of nature and internationally recognized engineering.

¿How to get there?
You can get here by land or Villa Clara Keys also has flights from the capitalHavana. The international airport of Abel Santamaria is only 120 kilometers away.. 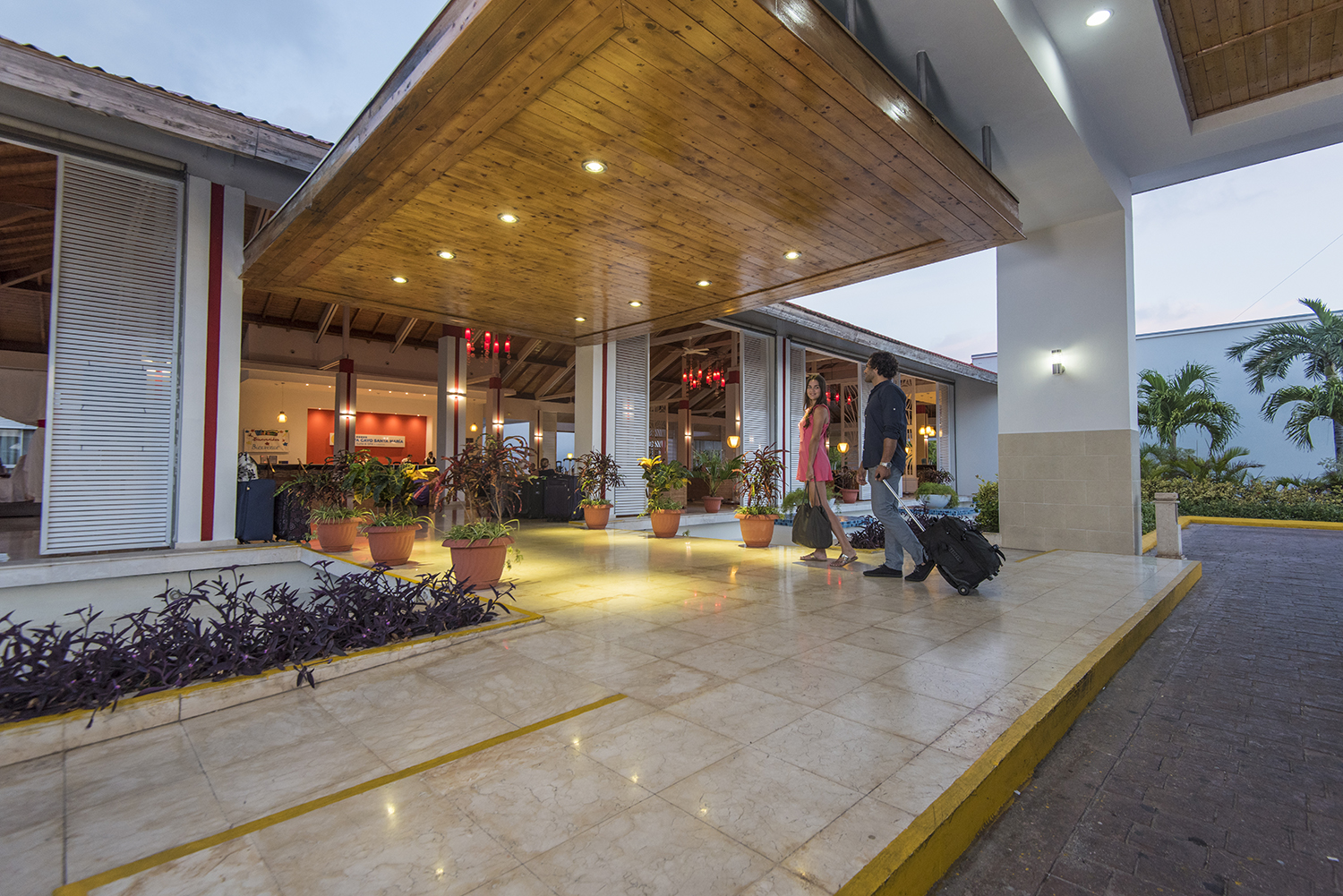 The Playa Cayo Santa María is an all-inclusive hotel with an huge number of services. 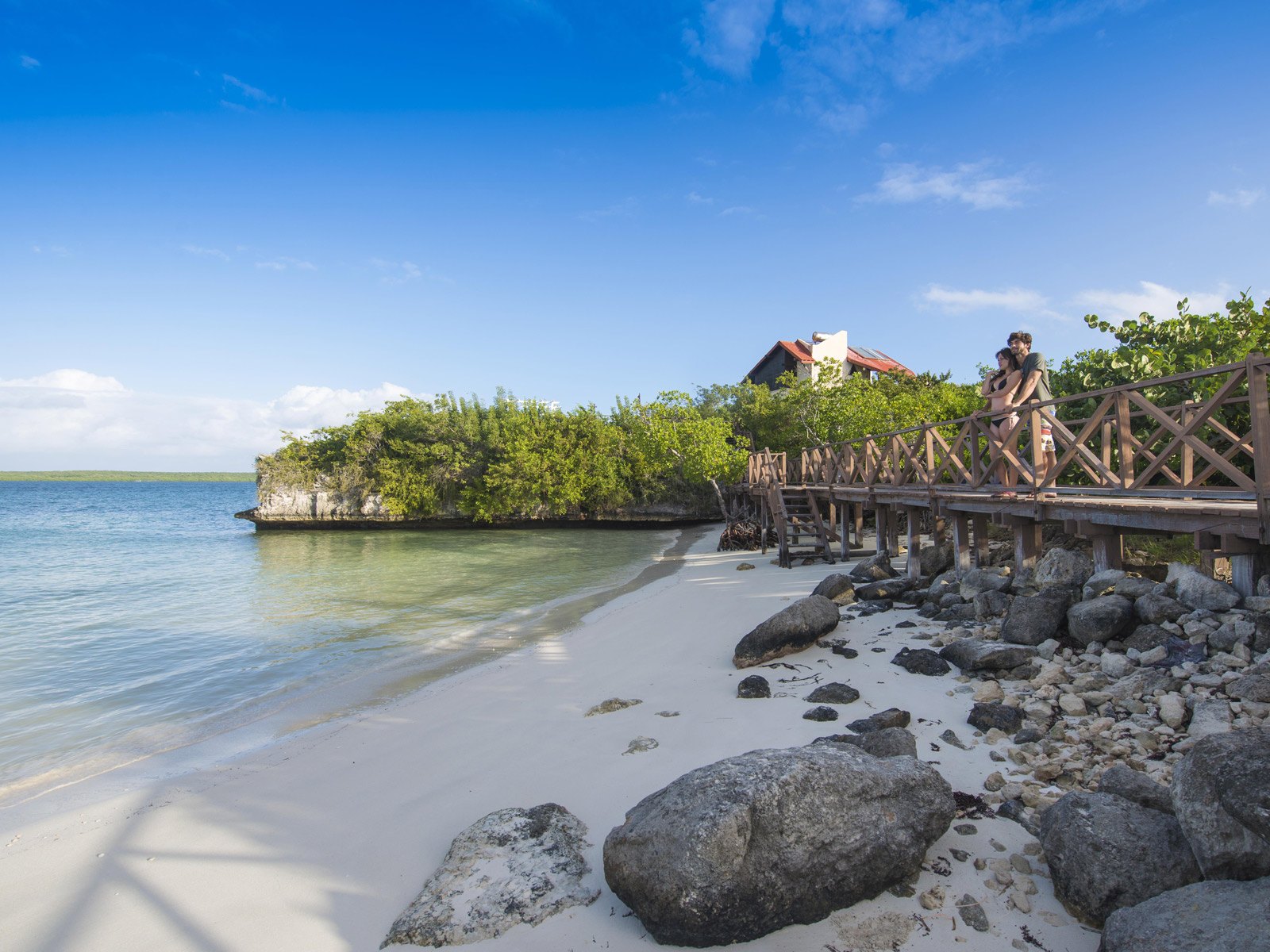 Villa Las Brujas is located in the Villa Clara Keys in the headland of Punta Periquillo to the northeast of Cayo Las Brujas.