History and modernity merge into this building who was the property of Don Sebastian de Peñalver to the end of the eighteenth century and, early at the following century, it passed onto the IV Marquis of San Felipe y Santiago successors.

The story goes about this building sheltering the Marquis of Montjoie and the mathematician François Nobion, both of them participants of the commission accompanying the Dukes of Orleáns and of Montpensier and the Count of Beaujolais, during their visit to the Island in 1798. Other traces marked the destiny of the building, which became also the residence, during the last months of his life, of the Count of Jaruco and Mopox, the father of the Countess de Merlin. He died in 1807.

With an interior decoration of a minimalist style, contrasting with the baroque ornament of its façade, the Palacio Marqués de San Felipe y Santiago de Bejucal stands out as the first installation of its kind at the San Francisco square. From the hotel’s terrace, at the top of the building’s six floors, visitors can admire Havana in all its greatness. Here, one can breathe the airs of one of the main squares of the ancient city, touched by the charm of the Fuente de los Leones (the Lions’ Fountain), sculpted in Carrara marble by the Italian artist Giuseppe Gaggini.

At the top of the building, the hotel has a terrace where the visitor can admire a majestic view of Havana. Something distinguishing this hotel are its gastronomy services, considered of excellence. At the ground floor, the lobby services, the reception and the breakfast bar stand beside the snack barandtheboutique.In addition,the hotel includes a hall ideal for celebrating working meeting. 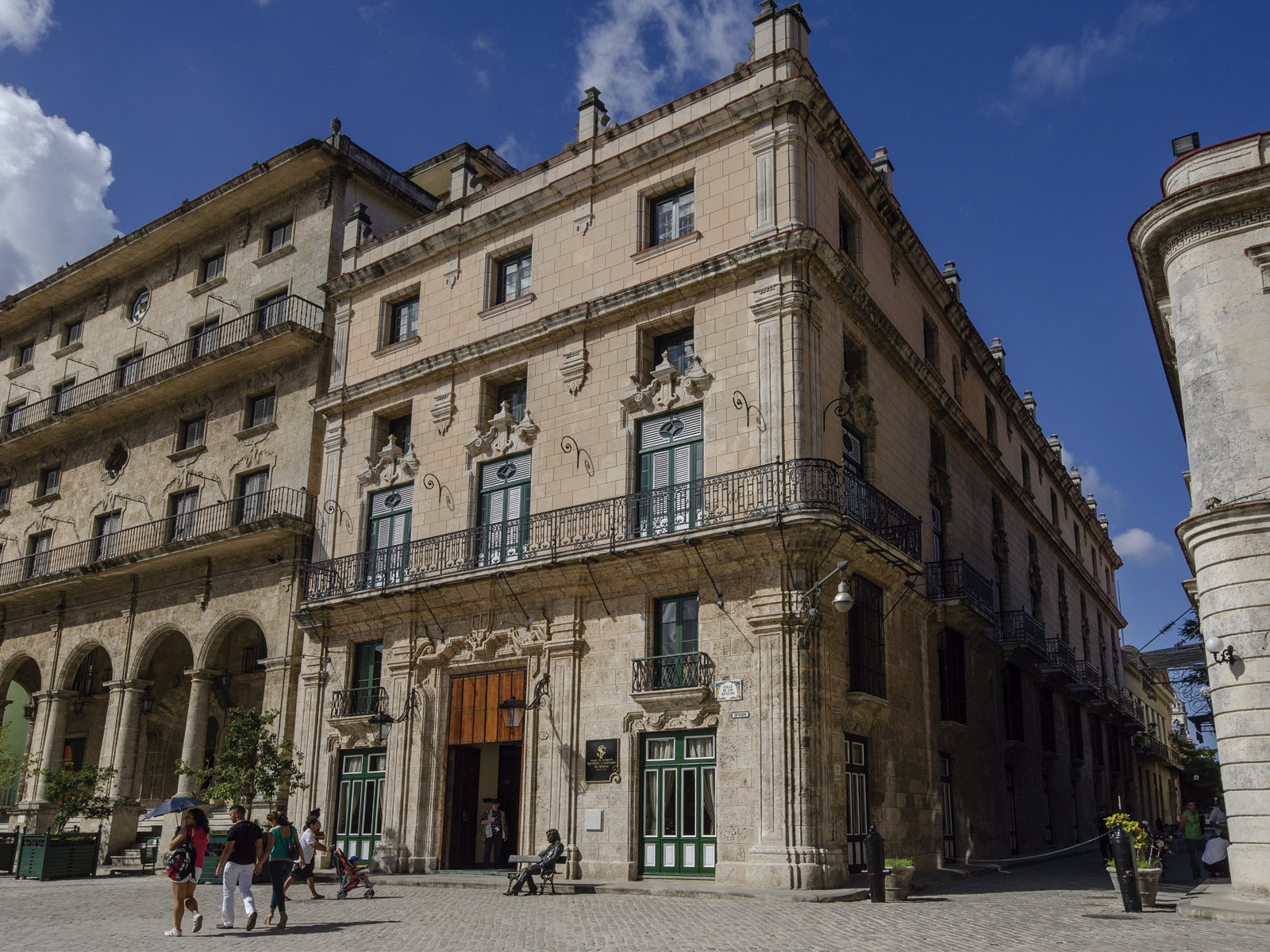 The Palace of the Marquis of San Felipe and Santiago de Bejucal stands in the Plaza de San Francisco. From the top of the six floors of the building you can admire the grandeur of Havana touched by the charm of the Fountain of the Lions, sculpted in Carrara marble by the Italian artist Giuseppe Gaggini. 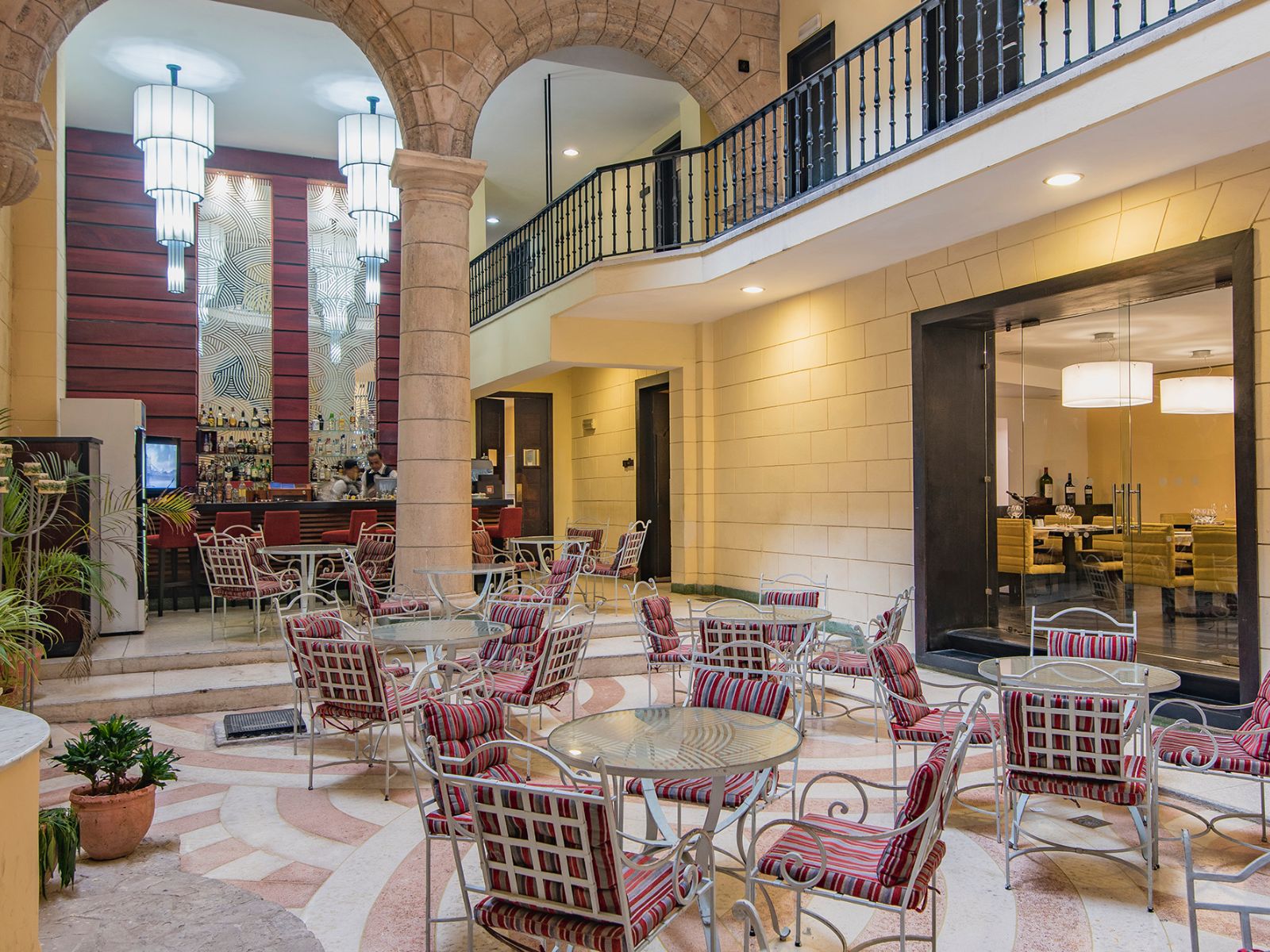 Feel at home, here we offer you the best services