Hotel Telégrafo was founded in 1860, then sited at the Amistad Street. Around 1888 it moved into its definitive location at the populous corner of the Prado Avenue and the Neptuno Street, a place known in Havana simply as “Prado y Neptuno”. Totally rebuilt in 1911, it was considered by the press of the time as the most modern hotel in town, in addition to its classification among the eleven best hotels in Latin America. Towards 1914, all its rooms as well as the restaurant boasted of having phones offering the guests with the possibility to make national and international calls, and in an epoch when even public toilets were a rare and luxurious novelty, this hotel offered them already, and their staff used to speak several languages.

Nowadays, El Telégrafo invites their guests to contemplate Havana’s heart from its 63 comfortable rooms, wholly modernized and equipped, while at the first floor the interior rooms keep traces of their original walls. At the inner patio, elements of recent design and a majestic mural contrast with the original bricks of the arcades giving way to a restaurant specialized in international cookery. This restaurant has an extension into the famous Acera del Louvre, where the visitor can attend working breakfasts, lunches, dinners for groups and other festive ceremonies. 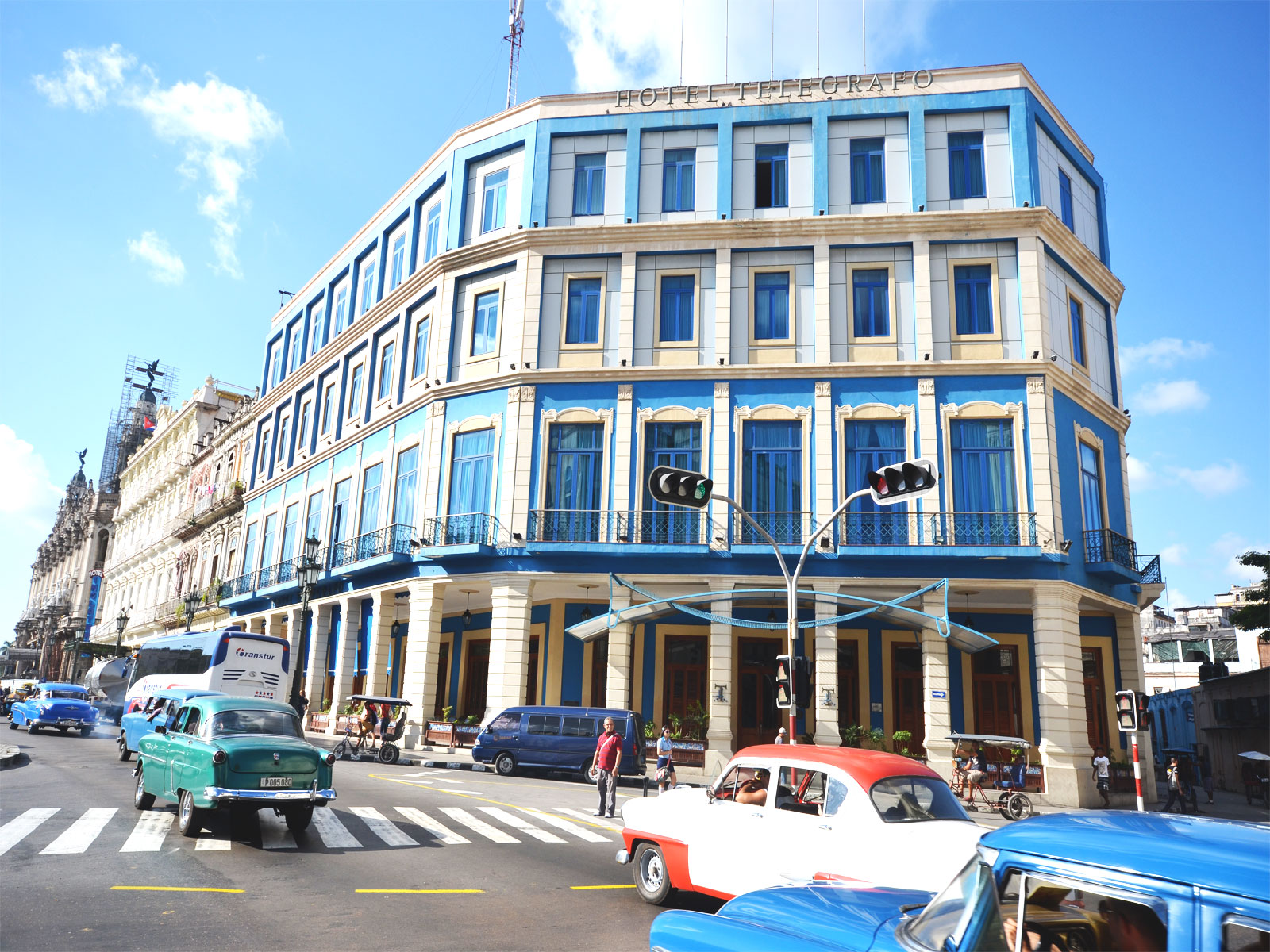 Located on the corner of Inquisitor and Muralla streets in the Plaza Vieja, the colonial heart of the capital city. 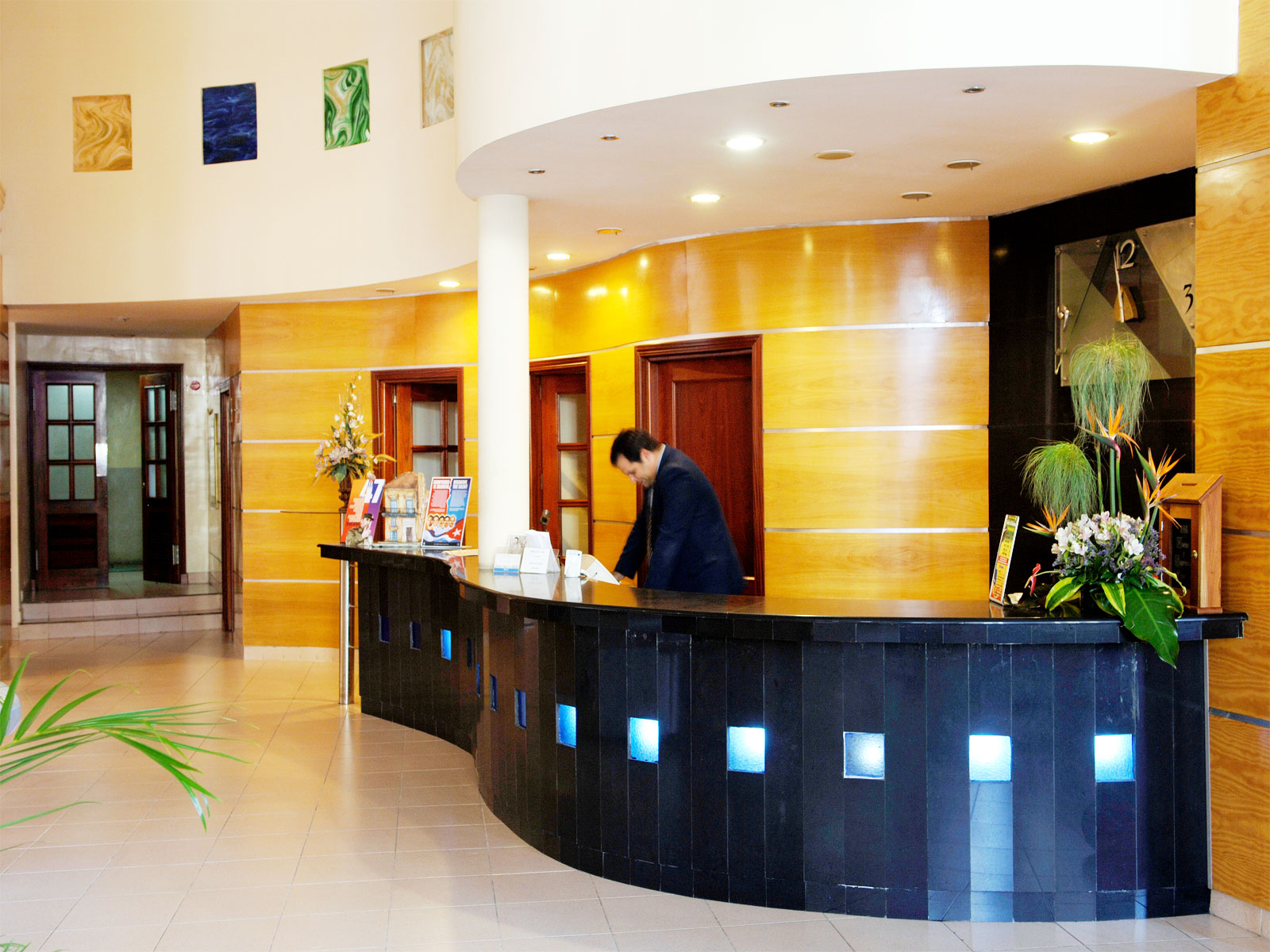