La Habana villa stands, in all its splendor, the Hotel Santa Isabel, a place keeping the traces of ship-owners, artists, businessmen and illustrious travelers. Turned into a hotel since 1867, the former mansion of the Santovenia Counts remains one of the preferred places for those who decide admiring the city from its history. Famous visitors to the villa, such as the North American Samuel Hazard, who came to Havana in the decade of the nineteenth century’s sixties, have left records of the Santa Isabel qualities. In his work “Cuha with pen and pencil”, Hazard stated that this was a true first-class American hotel, with wide and ventilated rooms, good food and bilingual maids ready to help the ladies, something new in the country at the time.

With the distinction and comfort of the old days, after its reopening in March 1997, the hotel with a De-lux category, exhibits great part of the original architectonic elements, surrounded by the ambience of a typical colonial house. Rooms decorated at the nineteenth-century style, an elegant restaurant and a friendly central patio, reveal themselves as attractions of the Santa Isabel, which in addition boasts of its magnificent roof garden bathed by the breeze of the Havana bay. 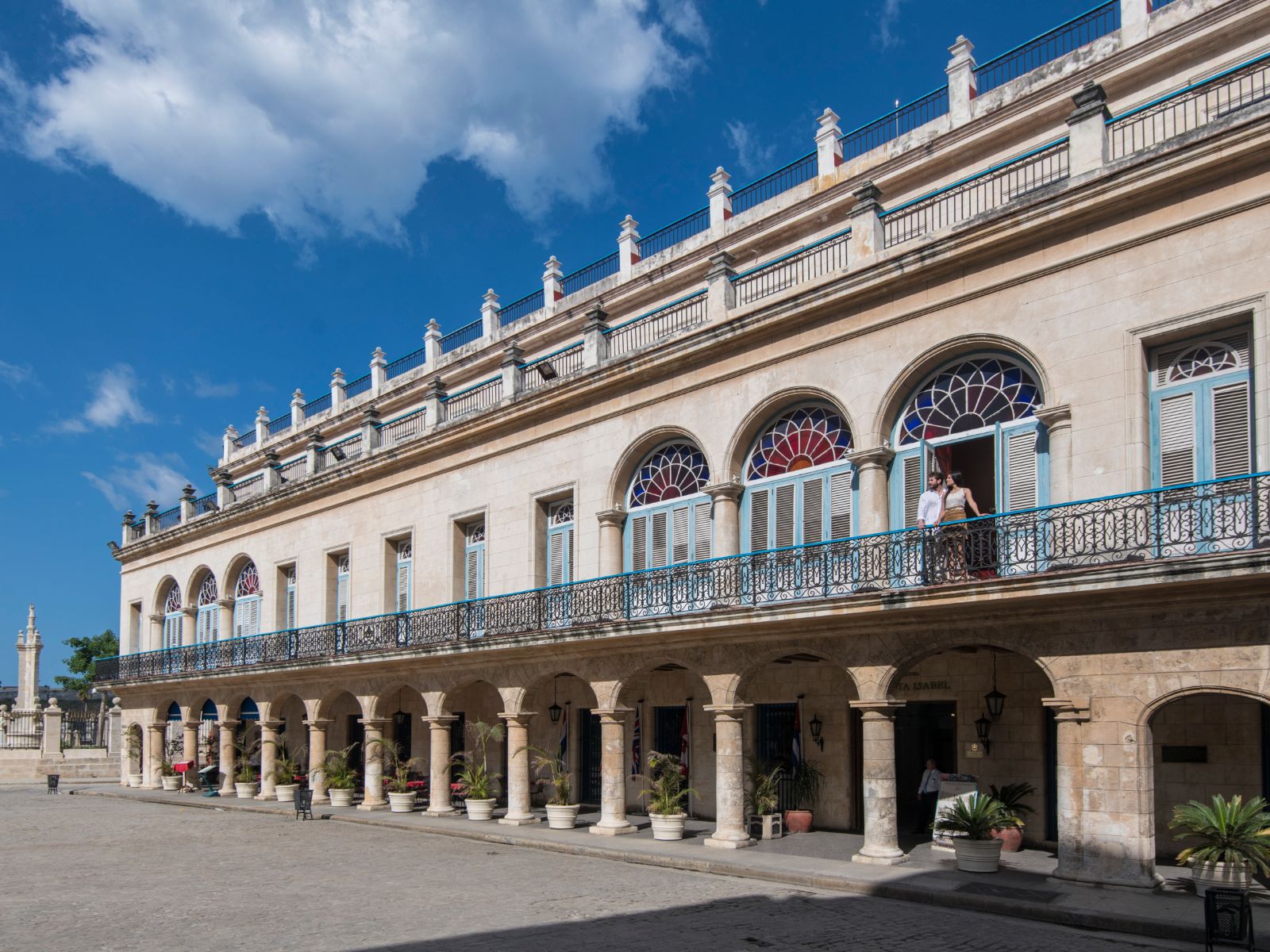 La Habana villa stands, in all its splendor, the Hotel Santa Isabel, a place keeping the traces of ship-owners, artists, businessmen and illustrious travelers. 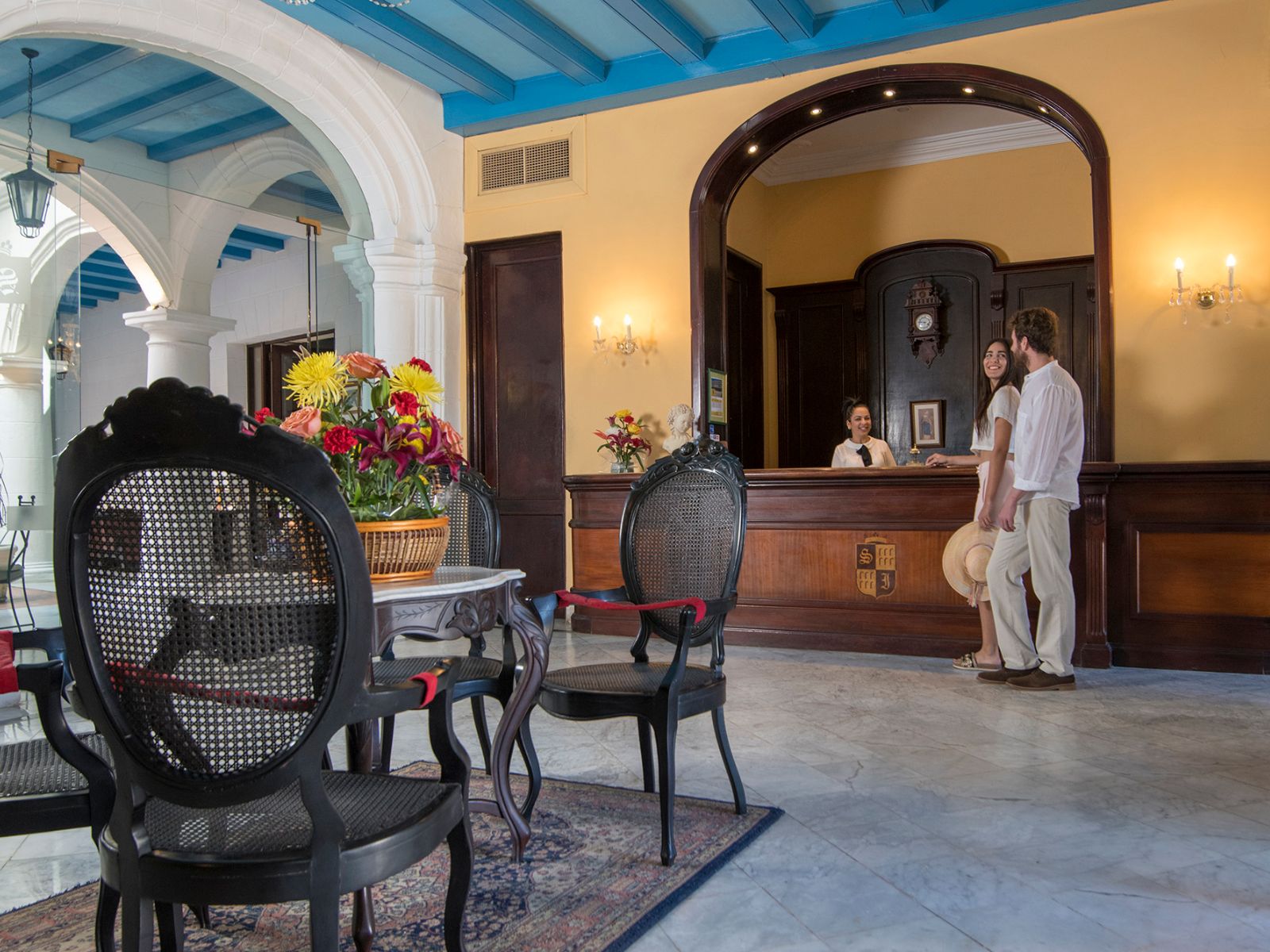 At Hotel Santa Isabel, our services will exceed your expectations