Located on Oficios and Amargura streets in the Plaza de San Francisco de Asis, very near Havana Bay. This 5-star hotel was inaugurated to celebrate the 500th anniversary of Havana.

History
The building dates back to the 19th century, being originally rented housing, then a notary, and finally home to the Cuban Aviation Company from 1929. After years of careful restoration, the Marquis de Cárdenas de Montehermoso reopened as luxury accommodation in the historic centre of Havana in an enviable location just 5 minutes from the Avenida del Puerto and the cruise terminal. 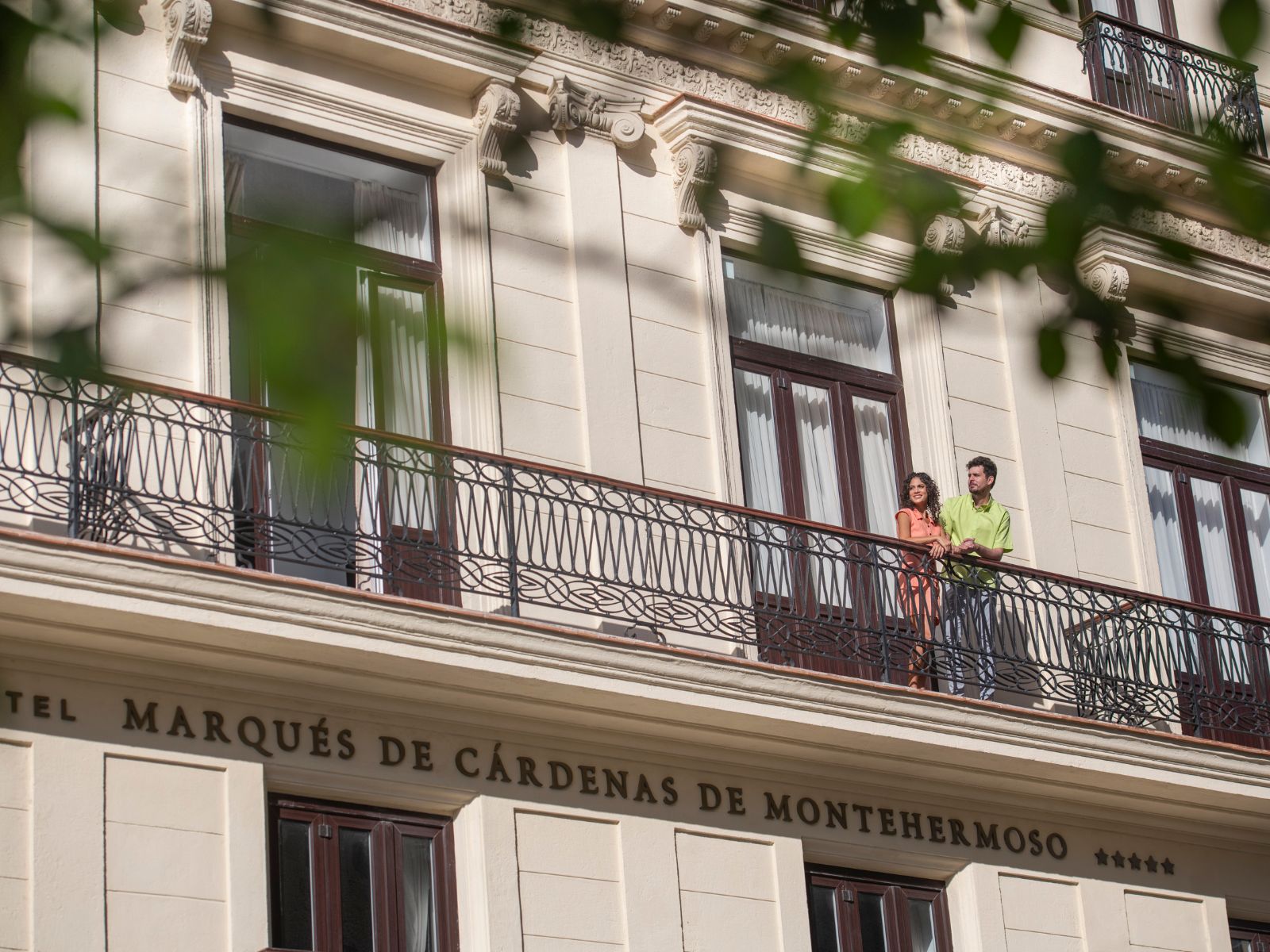 Located in the most colonial area of the city in one of the main squares of Old Havana, this building with high heritage values was built in the 19th century and stands out for its neoclassical facade. 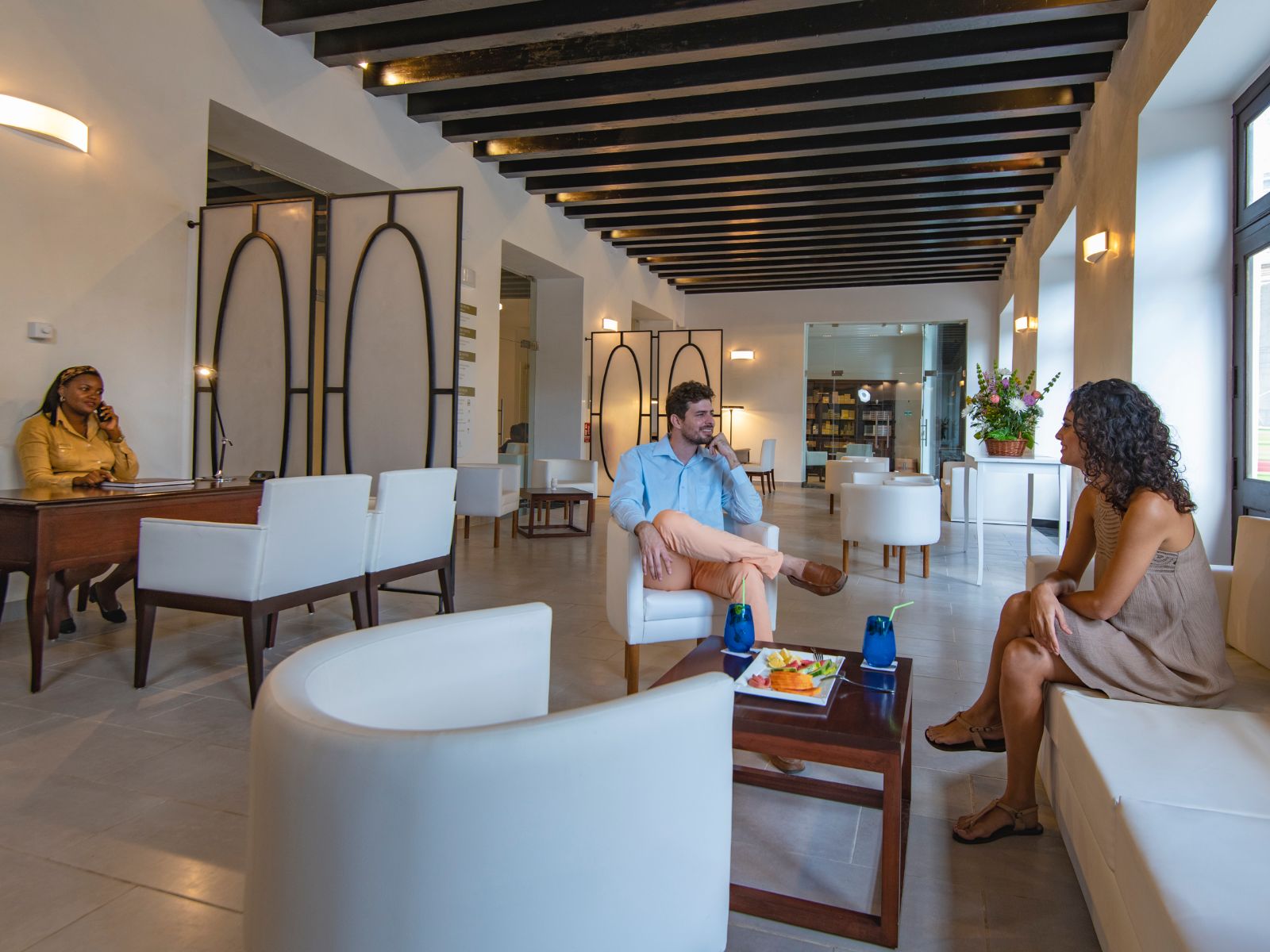 From the moment you arrive you will enjoy personalised and preferential service.