Histories of illustrious families, like the ones of the Counts of San Ignacio and Casa More, and of opulent businessmen surround the building nowadays occupied by the Hotel Florida, founded in 1885. Adapted to the likings of the American and European markets, this became one of the Cuban capital most renowned hotel. The building sheltered a hotel until 1952, and during the thirties it was also the site of the Club Británico de La Habana.

With the splendor of those times, this hotel came again to life at a central corner of the Obispo Street, surrounded by businesses, art galleries and museums. The architectonic beauty of the construction, built in 1836, along with the quality of the service the hotel offers, makes this place one of the most privileged in the old city.

La Odalisca, art-deco statue of a seminaked woman, welcomes the newcomers, who find themselves at a beautiful Spanish-style inner patio, with columns of raw stone, lamps of the period and a stained-glass window made by the master Rosa María de la Terga.

Austere in its decoration, the rooms contrast with the majestic public spaces of the hotel. Beam roofs and furniture of the period – originals and imitations – remind of the Cuba’s colonial past. Most of the rooms have balconies with a view to a street that reveals itself as one of the Havana’s busiest, half-way to the cultural pole of the oldest corner of the city. The hotel also features by the service of its restaurant La Floridana and the Maragato piano-bar. 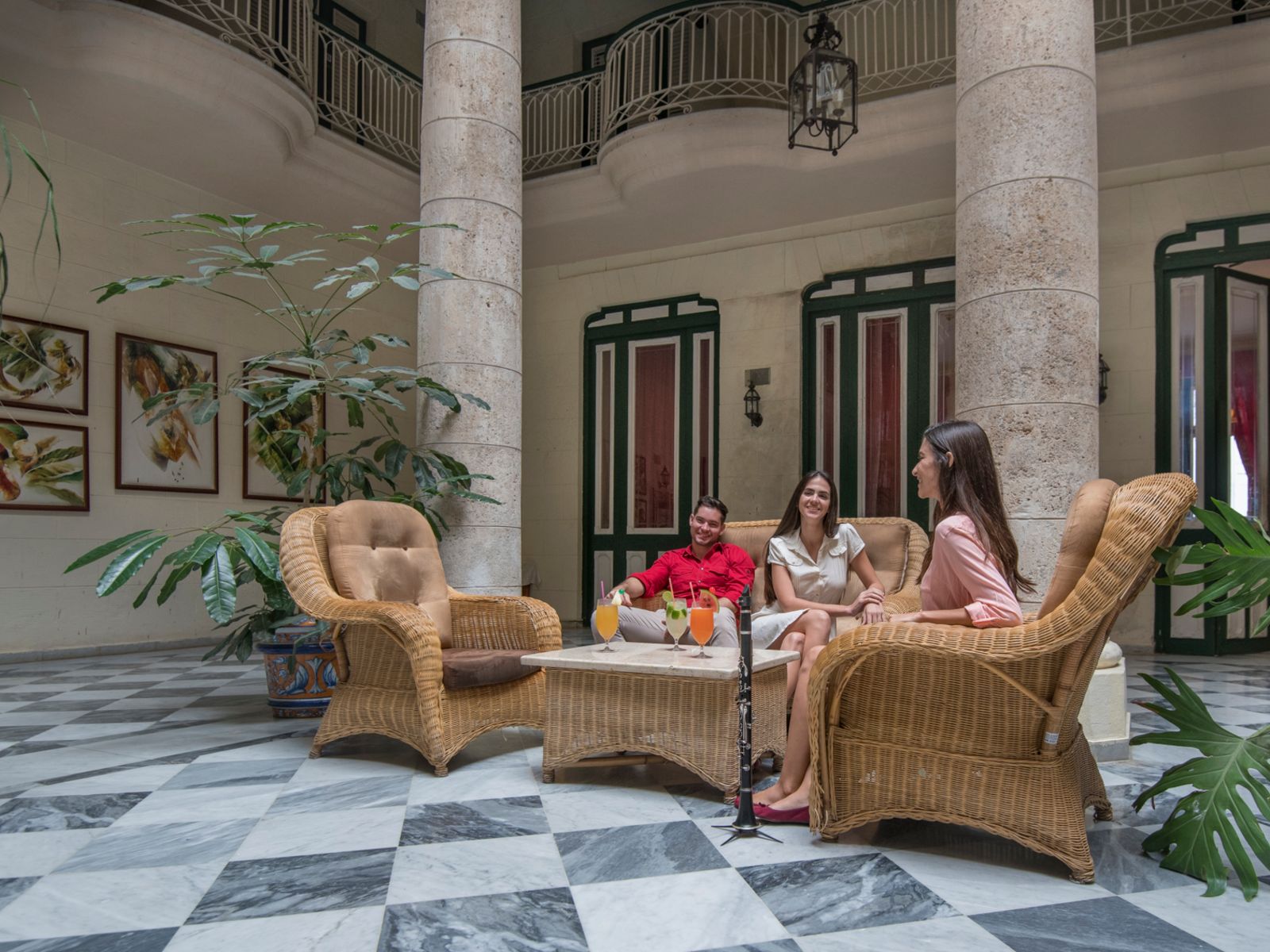 Architectural beauty of the building, built in 1836. The hotel florida is located in a central corner of Obispo Street, surrounded by shops, art galleries and museums. 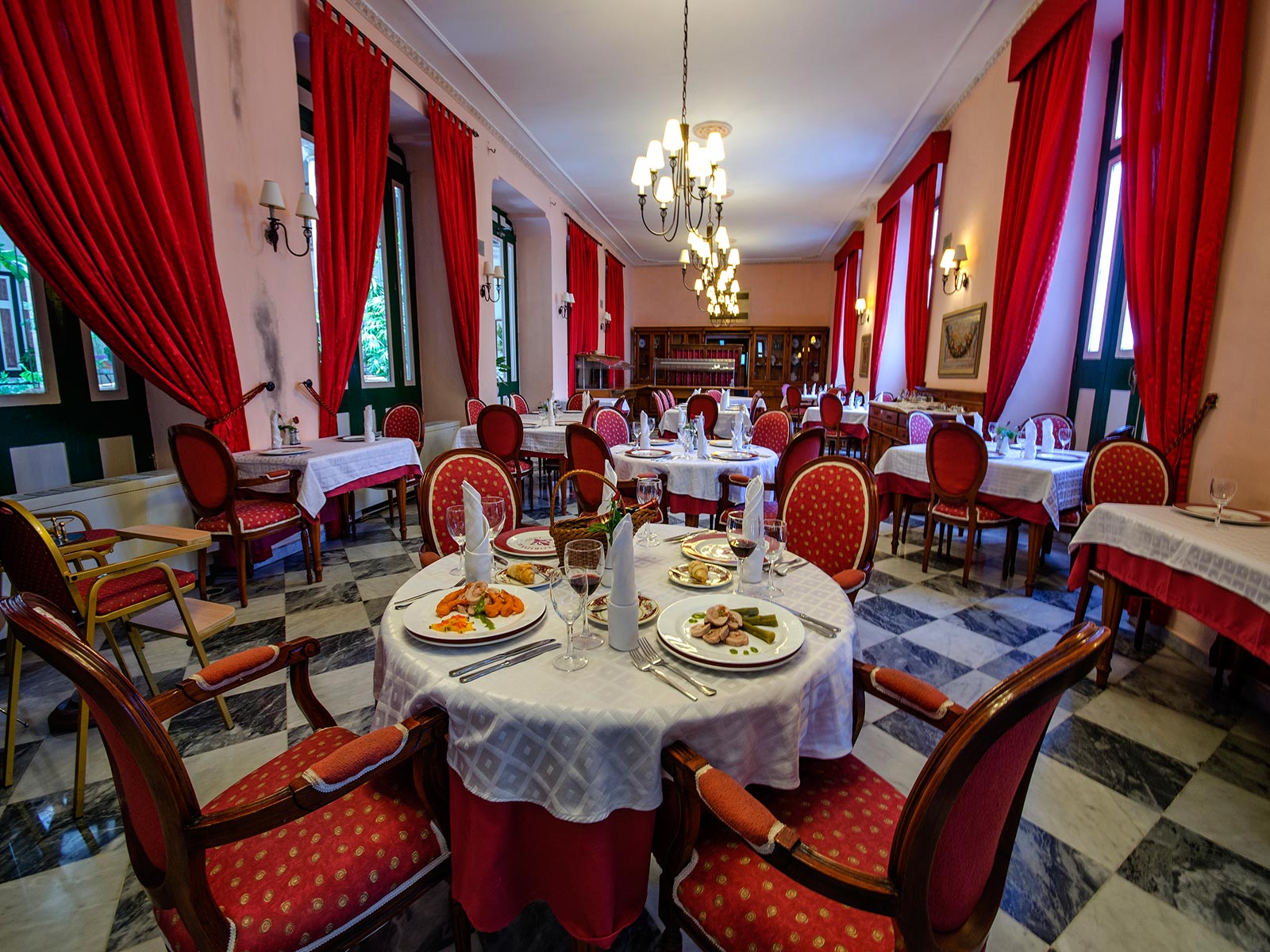 The quality of the service the hotel offers, makes this place one of the most privileged in the old city