Armadores de Santander occupies three buildings from different epochs and styles, which have been submitted to a rehabilitation process for adapting them to their new function. Nowadays recognized by their facades showing different colors, these three edifices together form the hotel, where the distinctive seals and the original elements have been respected, such as the Carrara marble stairs, the central cupola with its paintings, several walls in the rooms and the interior columns at the bar and the lobby.

The hotel stands in an area that has started recently to receive the benefits of the Historic Center’s rehabilitation works. Nearby, new spaces have emerged, such as the Greek and Russian orthodox churches and the Centro Cultural Antiguos Almacenes de Depósito San José, where a wide representation of the Cuban craftsmanship is exhibited and marketed.

At its location, on the city’s maritime doors, the Bar Marina offers a varied range of beverages, among them refreshing fresh fruits juices, a wide selection of cocktails, liquors and wines, accompanied by snacks created on a daily basis. The hotel also counts on the Cambria restaurant, with its Santander flavors, combined with the aroma of the international cuisine. At the third floor, from the bar-restaurant Mirador Terraza, one can enjoy the ships entering and leaving the port, as well as a panorama of the Havana Bay, while enjoying an appealing offer of beverages and an interesting menu. 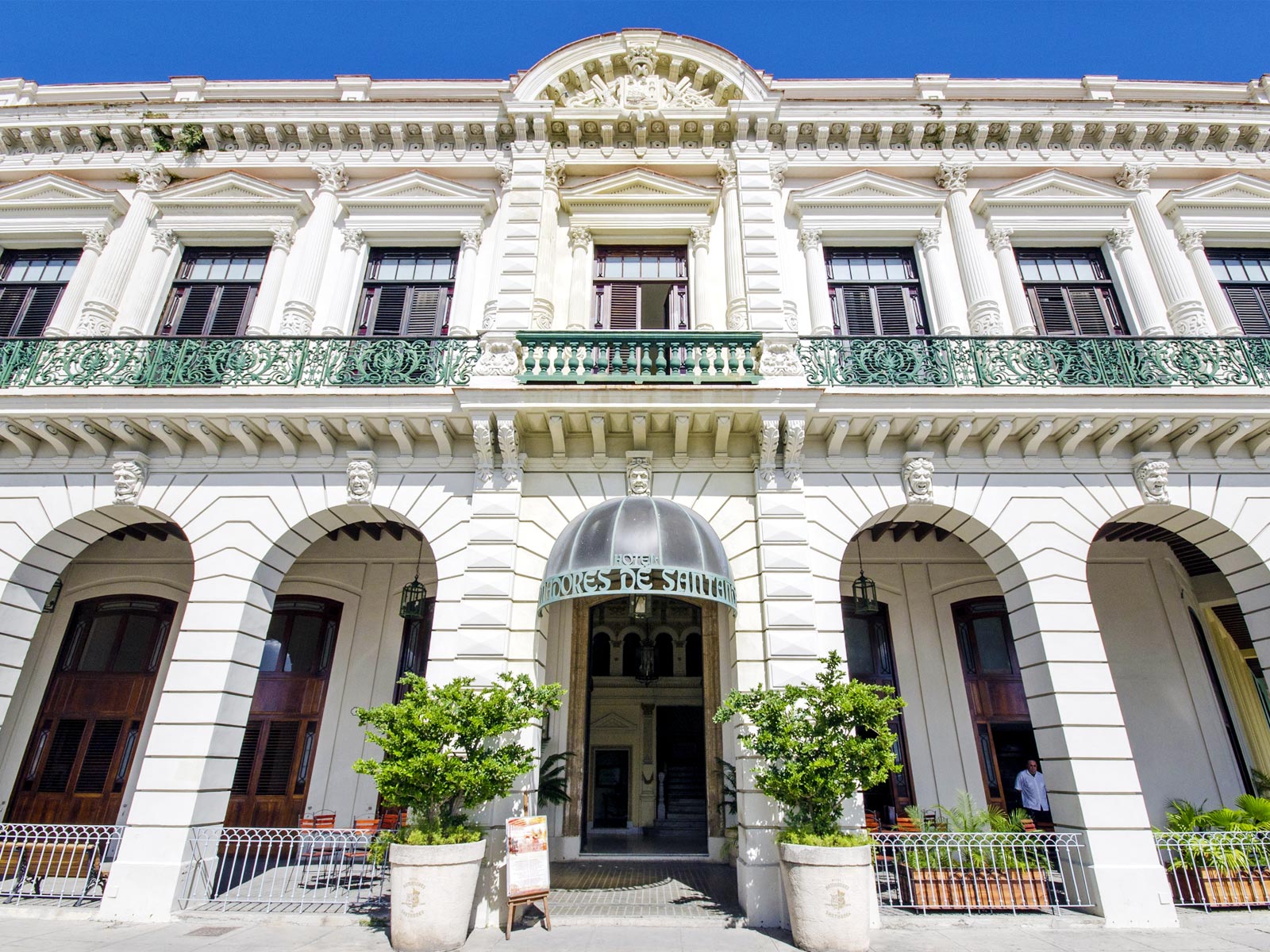 The hotel is located in an area that has begun to receive the benefits of the integral rehabilitation of the Historical Centre. Located at the maritime gates of the city, you will live the fabulous experience of visualizing the entrance and exit of the ships, as well as a panoramic view of the bay of Havana. 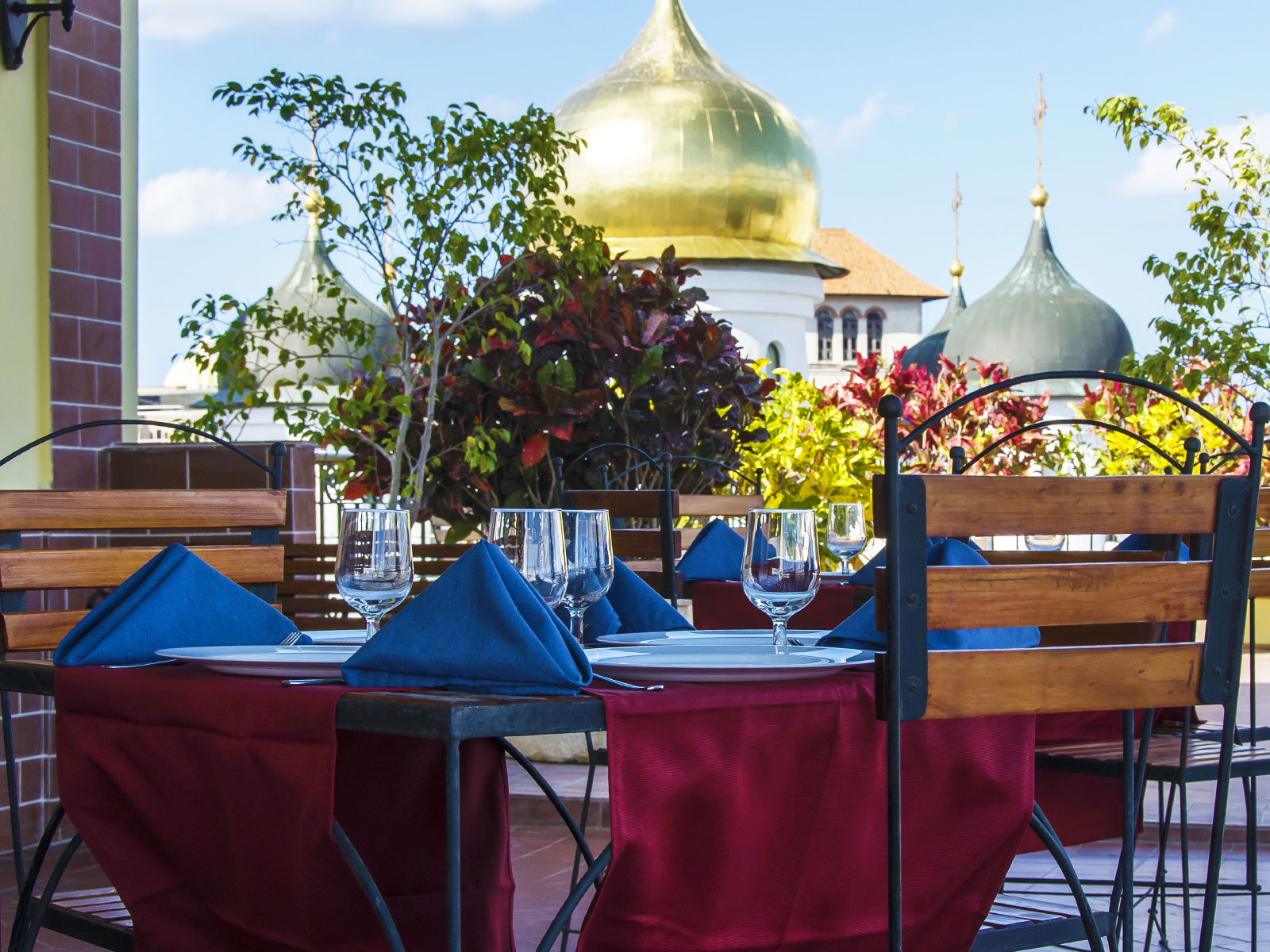 Our services will make your stay a one of a kind and unforgettable experience.