Illustrious personalities visiting the city were guests at the house nowadays occupied by the Hotel Beltrán de Santa Cruz. At this elegant eighteenth century mansion stayed the German Baron Alejandro de Humboldt, the eminent scientist who has been considered as Cuba’s Second Discoverer, as well as three French princes: the Count of Beaujolais and the Dukes of Montpensier and Orleáns; the latter having become afterwards the King of France, Luis Felipe I.

With the memories of such distinguished personalities, the Beltrán de Santa Cruz is today a cozy hostel with an attractive design showing the fusion of ancient and modern elements. This is one of the options that the Historic Center makes available for those preferring small and comfortable stopovers, or those looking for the ambience of a colonial house.

Just a few steps away from the Plaza Vieja (Old Square), the Beltrán de Santa Cruz stands in the middle of one of the most populous areas of the city, where restaurants and cultural centers abound. 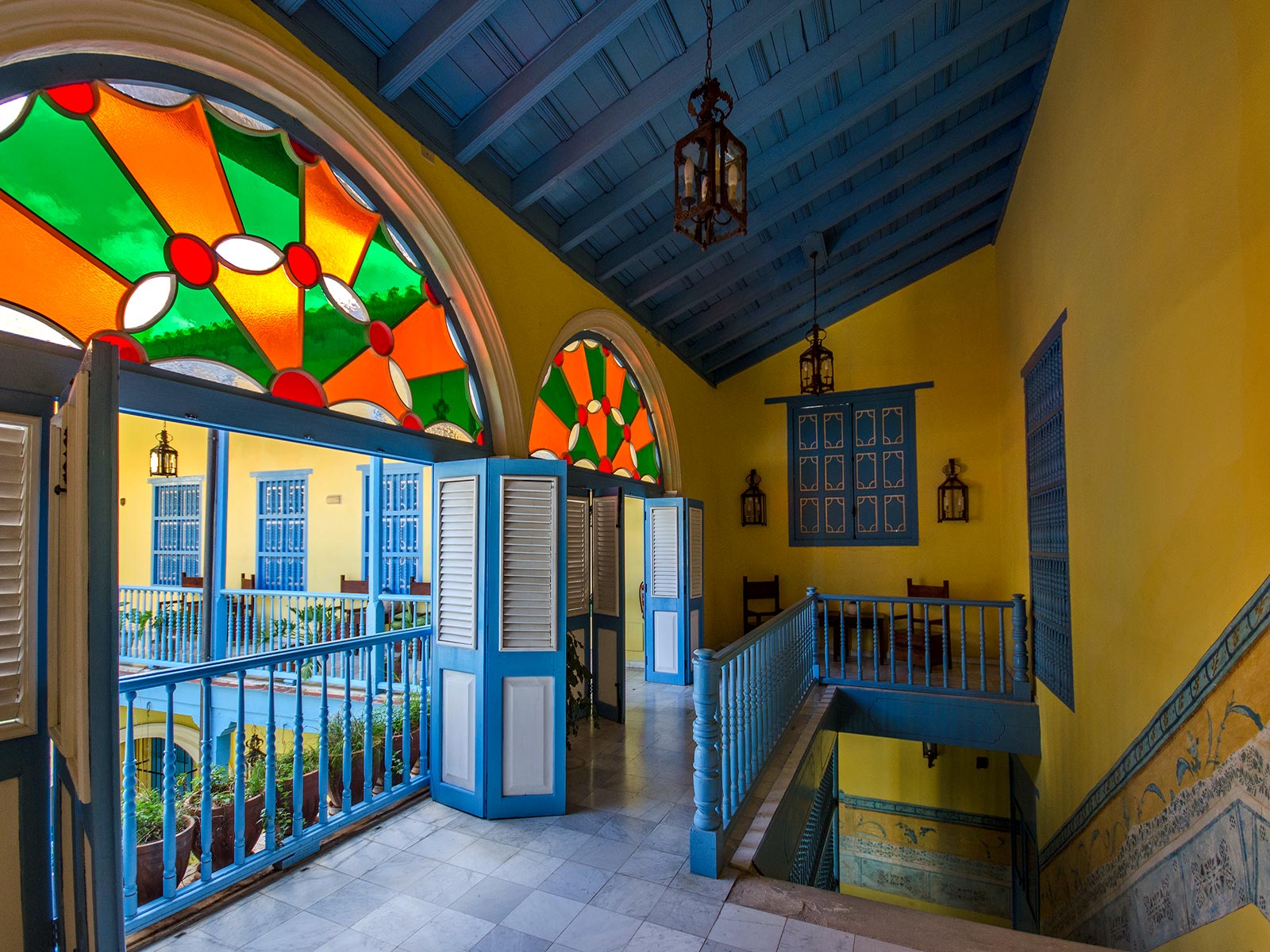 Just a few steps from the Plaza Vieja, El Beltrán de Santa Cruz is located in one of the busiest areas of the city, where several restaurants and cultural centres converge. 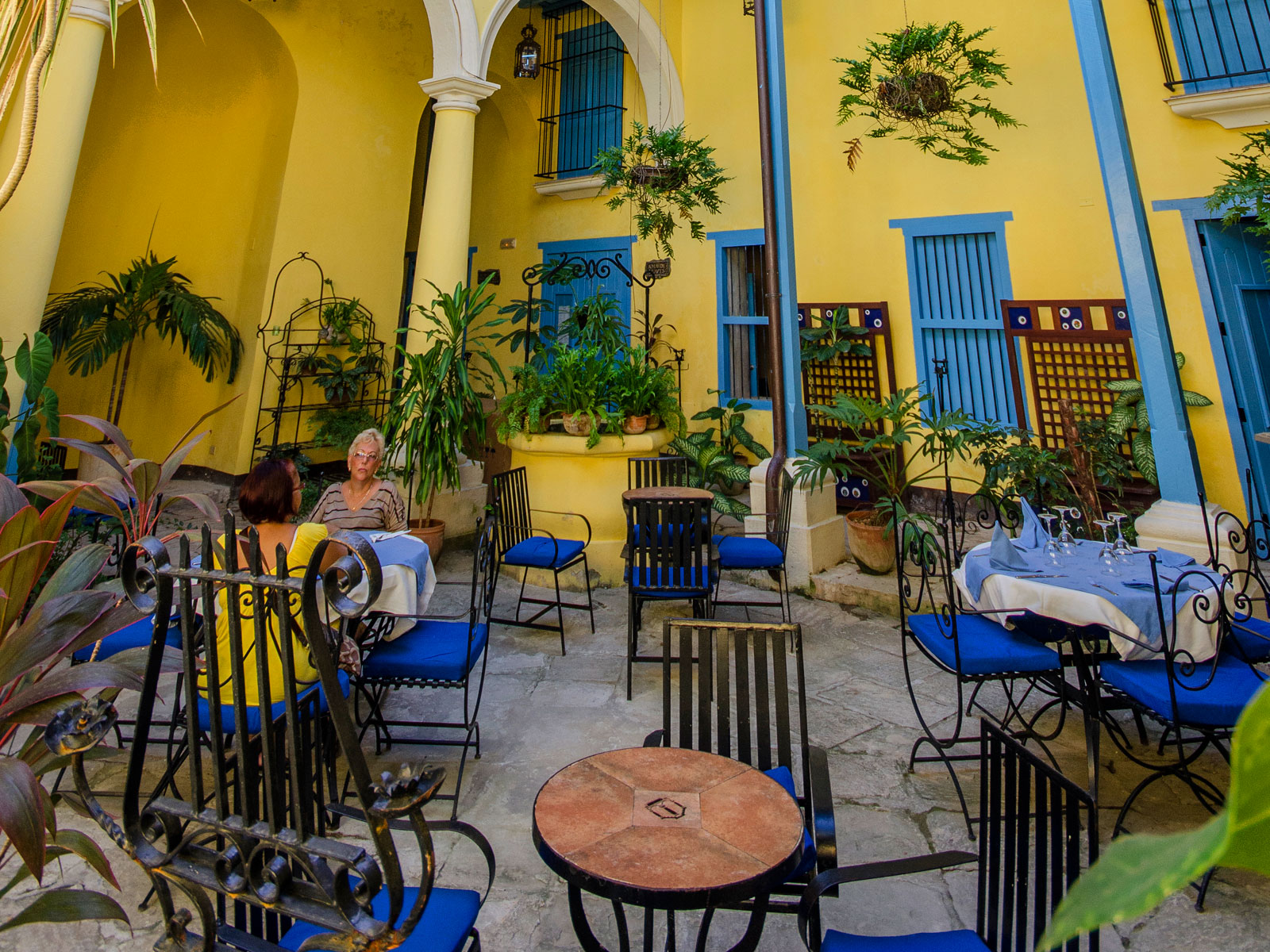 Enjoy all the services that we put at your disposal in this elegant house of the XVIII century.