Get ready to marvel at the beautiful views of Baracoa.

The Castillo hotel is located on a hill which can be spotted from anywhere in the city, with excellent views of Baracoa and its surroundings. The hotel is a historic place, as it was built between 1737 and 1742 when it was a Spanish fortress called the Ceboruco Castle or the Santa Barbara Castle. It was meant to defend the city from the attacks of buccaneers and pirates, and afterwards it hosted the general quarters of the Village Guards until the triumph of the Cuban Revolution in 1959.

The Castillo hotel offers accommodation, à la carte meals including a wide range of local dishes, afternoon snacks, and local and international drinks, which it makes it an ideal place for healthy recreation. It is situated very close to the city of Baracoa. 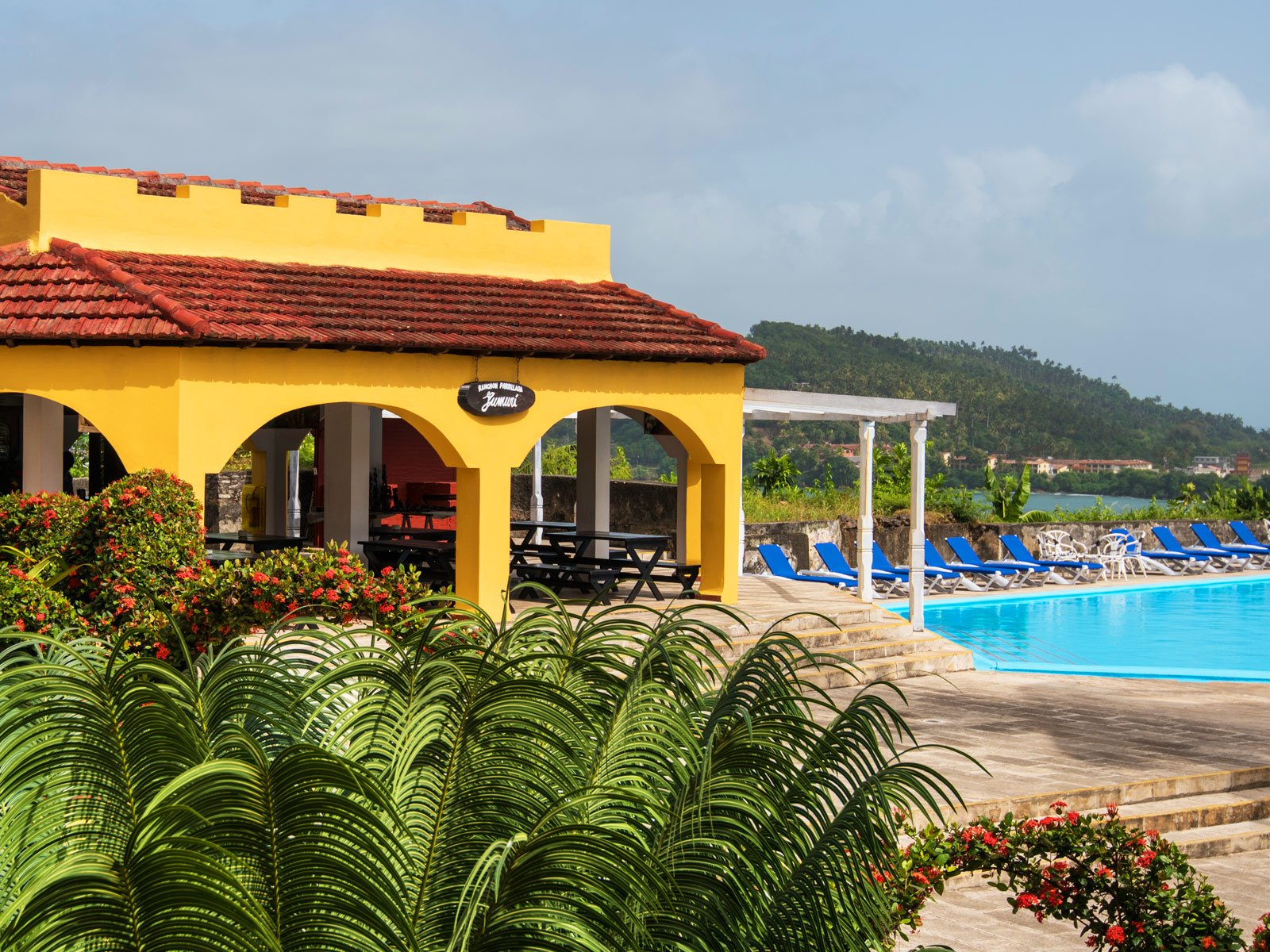 Privileged location with incredible views of Baracoa and its surroundings 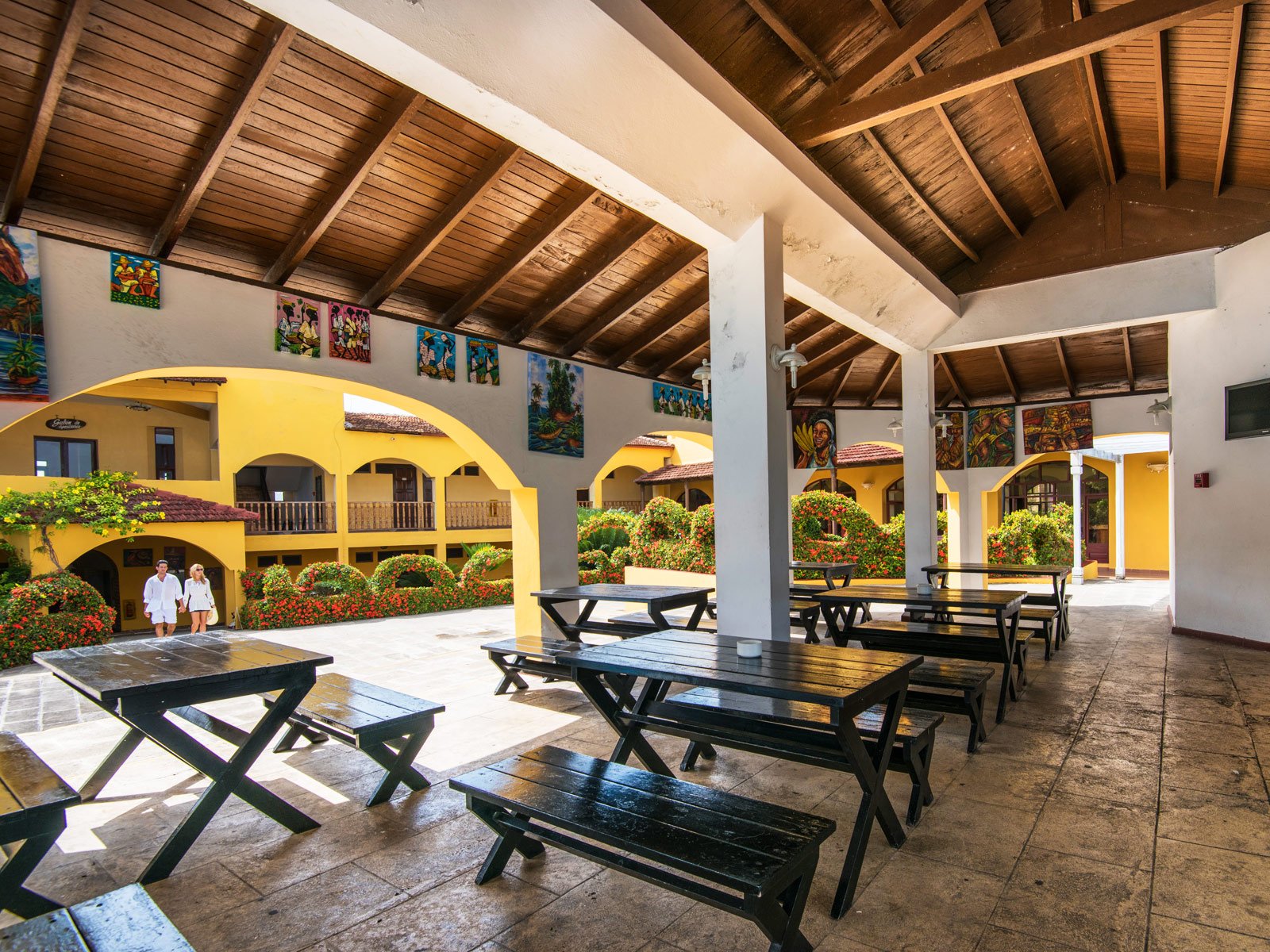 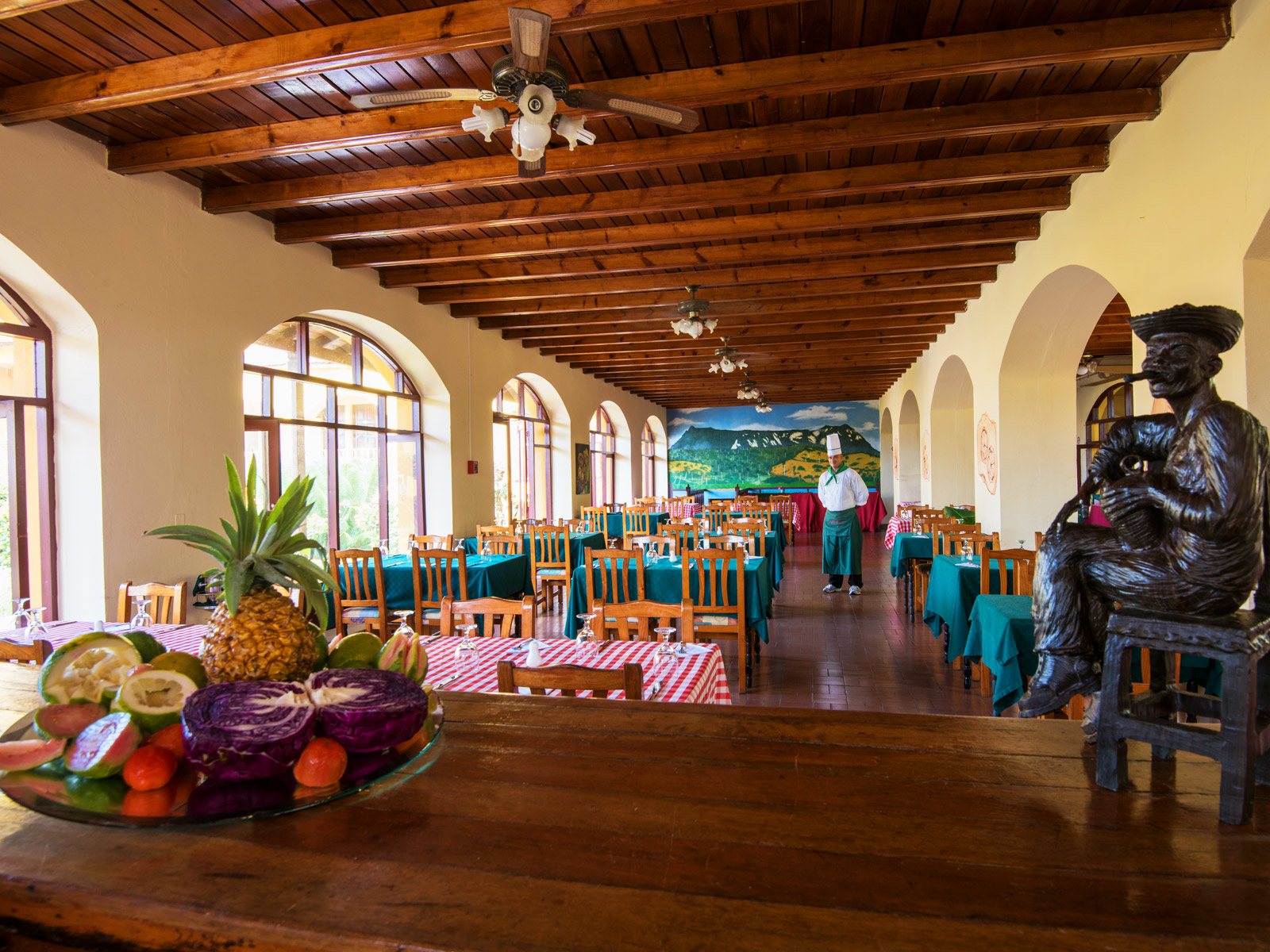 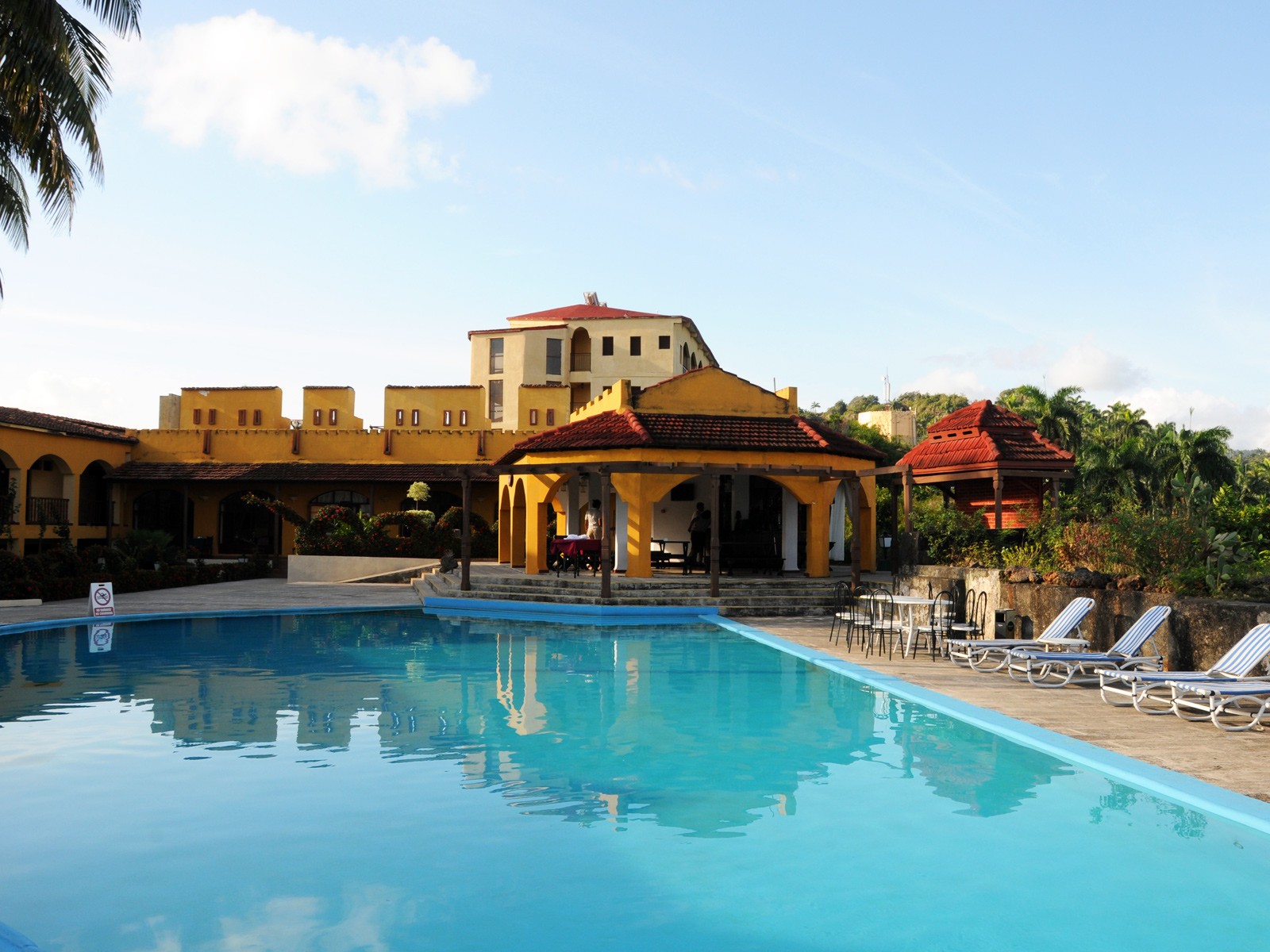