Known as the “First City” of Cuba, it is the main tourist attraction in Guantanamo province in the east of the country.

Located between the Macaguanigua and Miel rivers, it was founded on August 15, 1511 and named after Our Lady of the Assumption of Baracoa by the Spanish conqueror Diego Velázquez.

Baracoa had the first town hall and was the first capital of the Island and retains many historical features, including the Sacred Cross of Parra, a symbol of the Christianity that Admiral Christopher Columbus brought on his first trip. Traces of Spanish rule remain in the main buildings, including the fortifications of El Castillo and La Punta, now converted into a hotel and restaurant respectively.

French influence is also seen in Baracoa culture, with its origins at the beginning of the 19th century when French settlers fled the Haitian independence revolution and arrived to cultivate coffee and cocoa. The Baracoa coastline was also the scene of numerous beach landings for expeditions that helped achieve independence for Cuba.

The area is perfect for nature tourism with high mountain ranges with abundant flora and fauna, as well as for visitors who just want to enjoy the provincial charm of the oldest historic town centre in Cuba. The Caribbean Sea seafront promenade to the east of Baracoa Bay extends for 2 kilometres and plays host to much of the cultural life in the most modern area of beautiful Baracoa.

Baracoa cuisine has its own special personality and recipes that use coconut, cocoa and coffee, the main crops grown in the region and the history of which you can learn first hand on some of the attractive trails we propose. Natural attractions include the Toa River, El Saltadero waterfall and the Yunque mountains.

The combination of its charms, culture, history and tradition make Baracoa one of the most attractive places in the entire country. 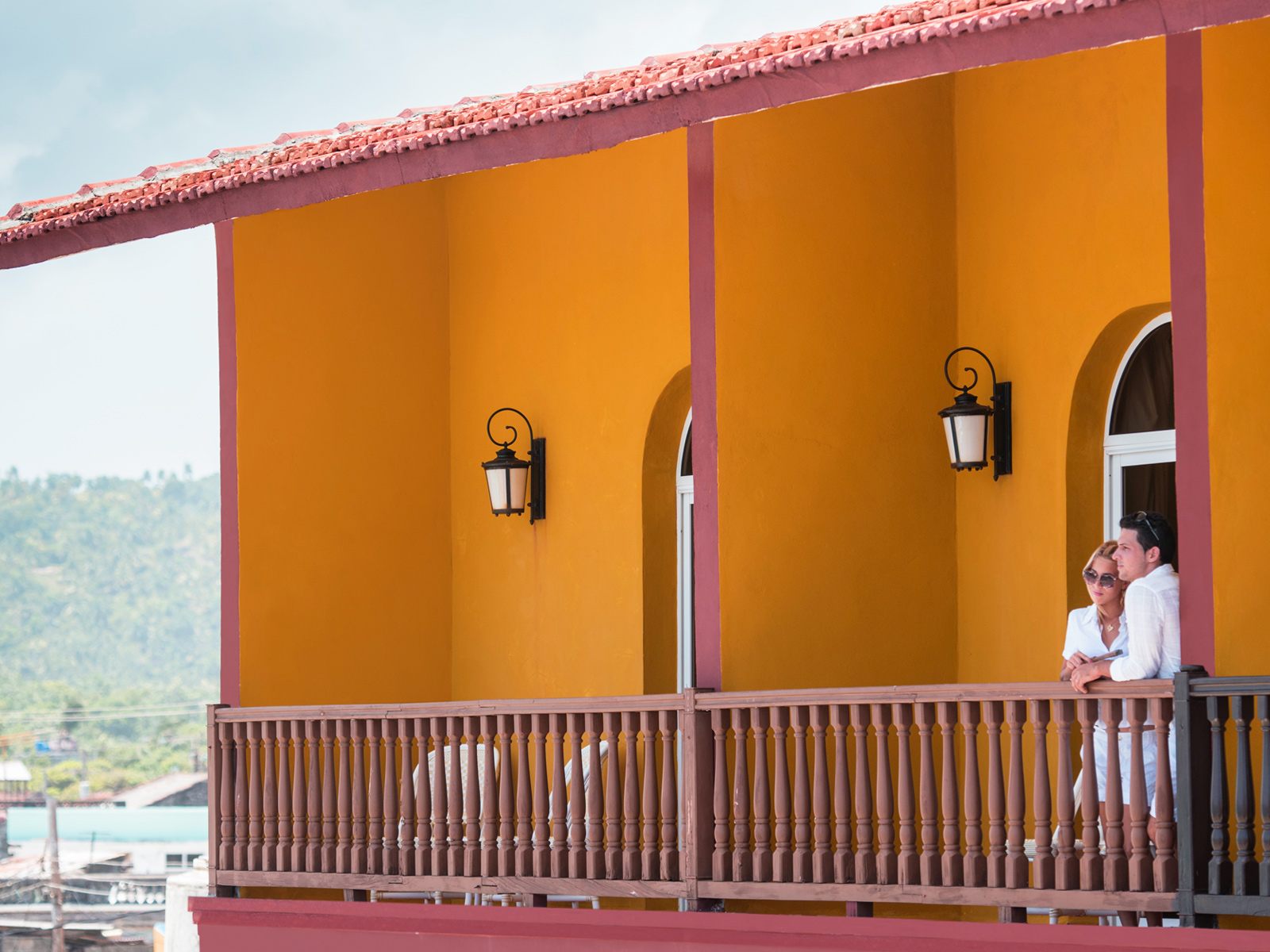 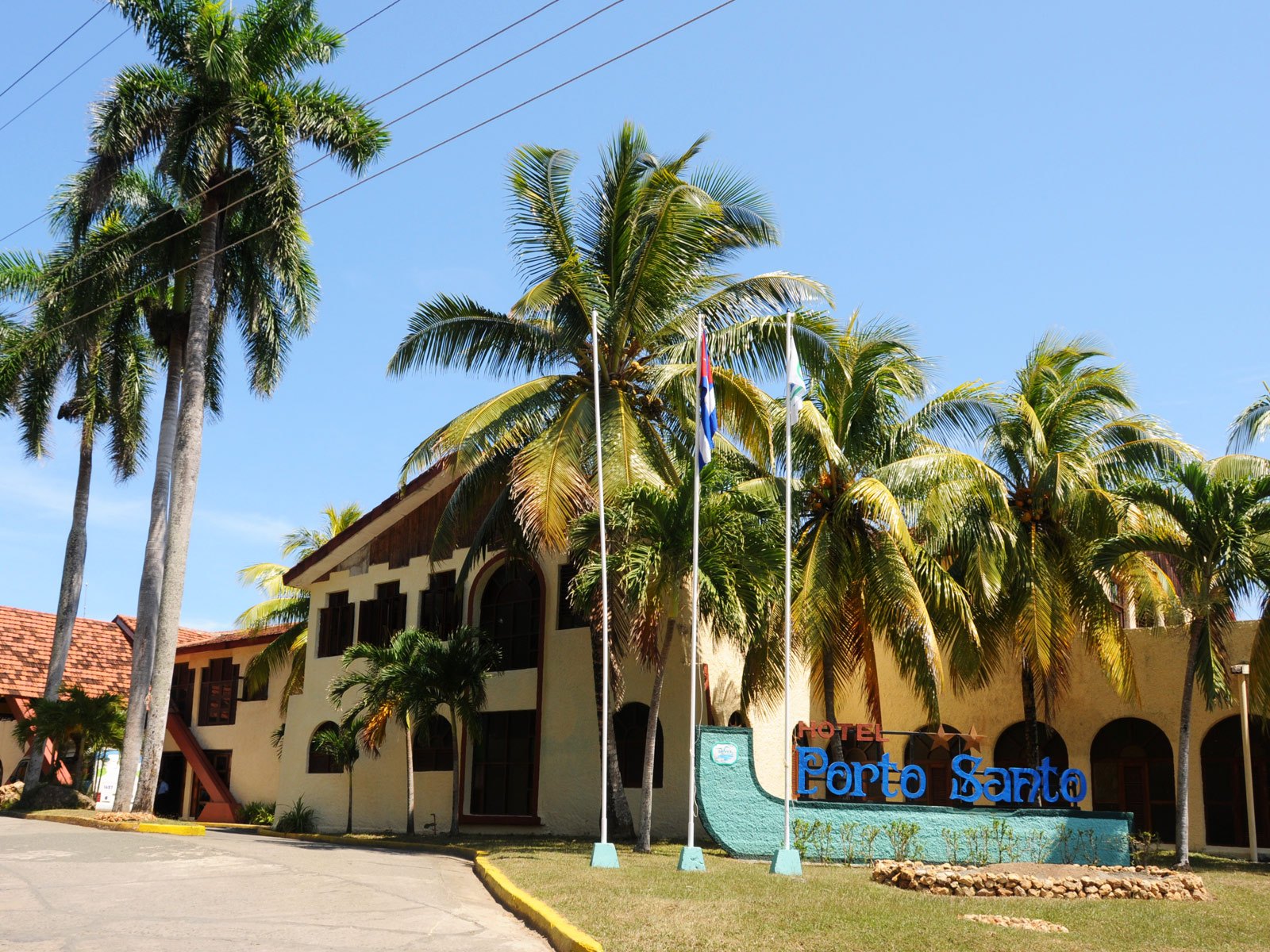 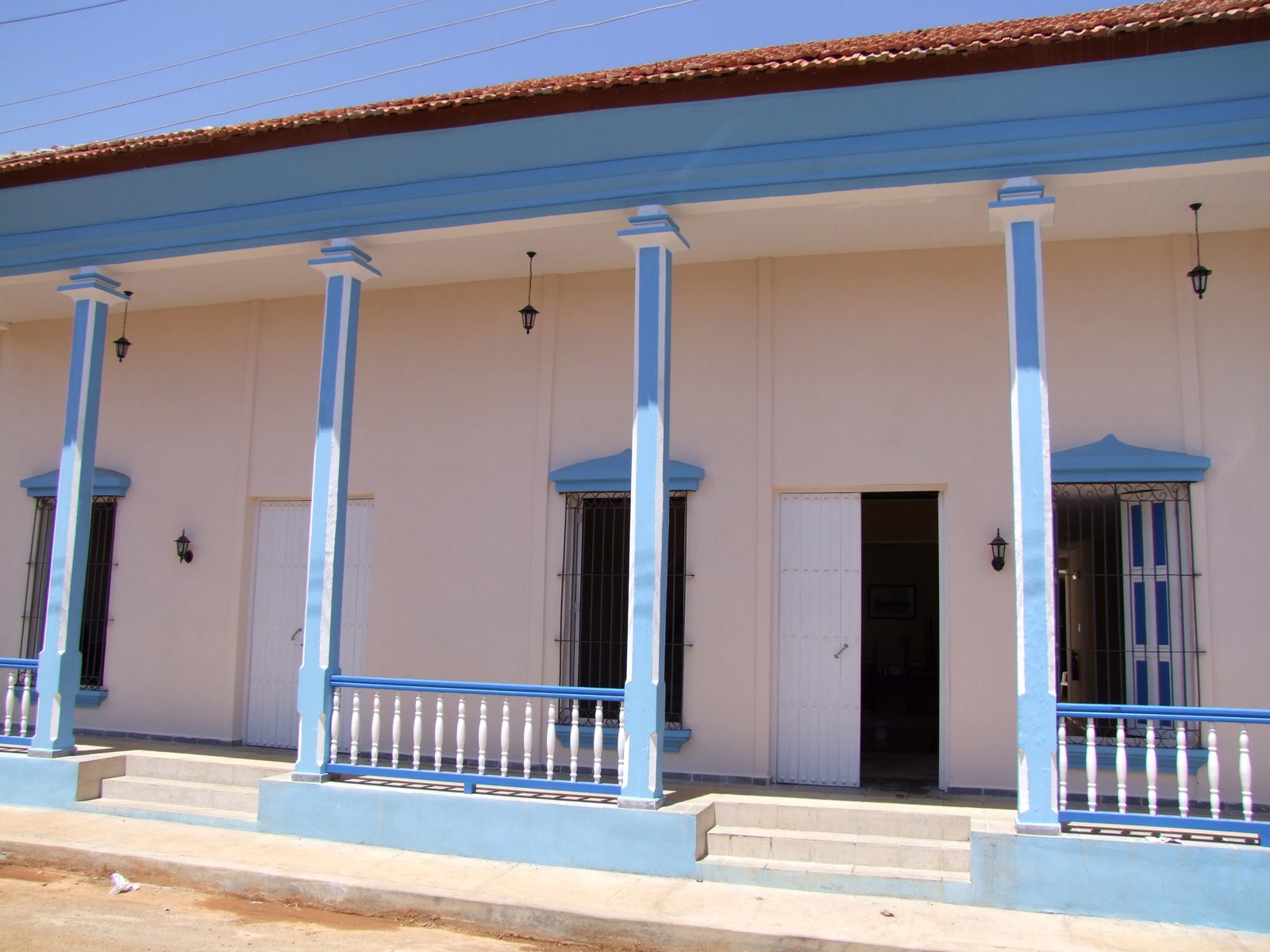 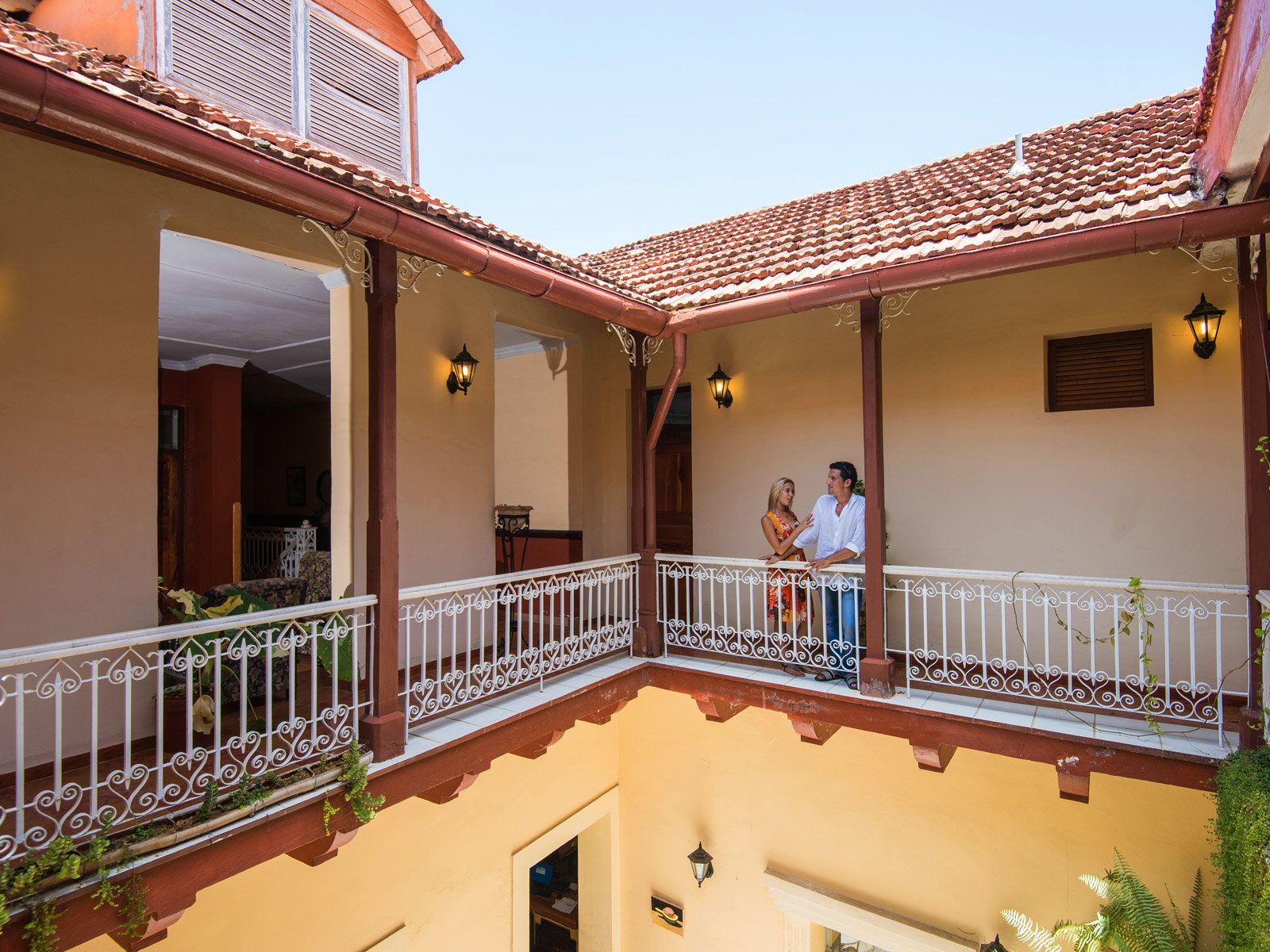 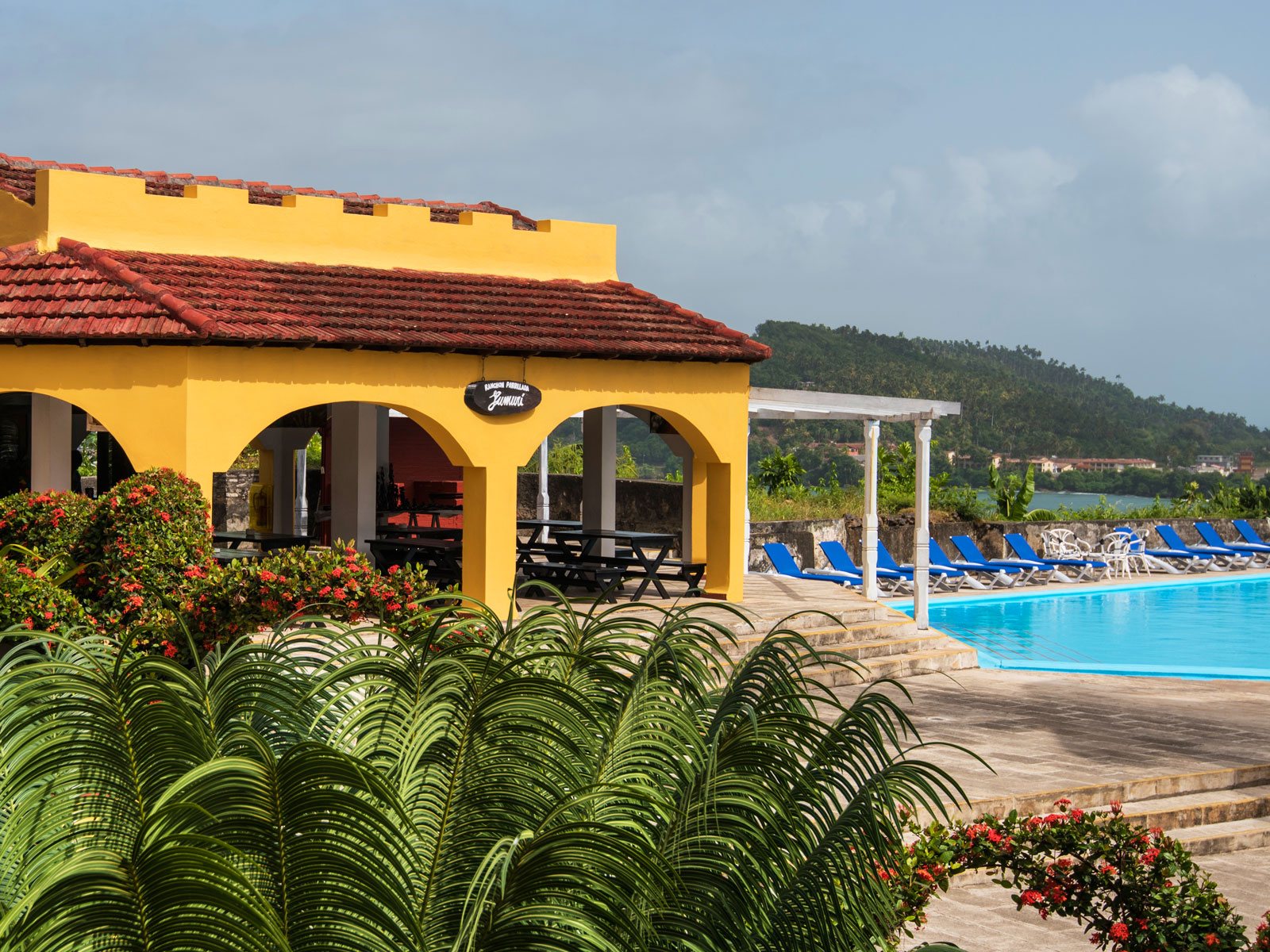 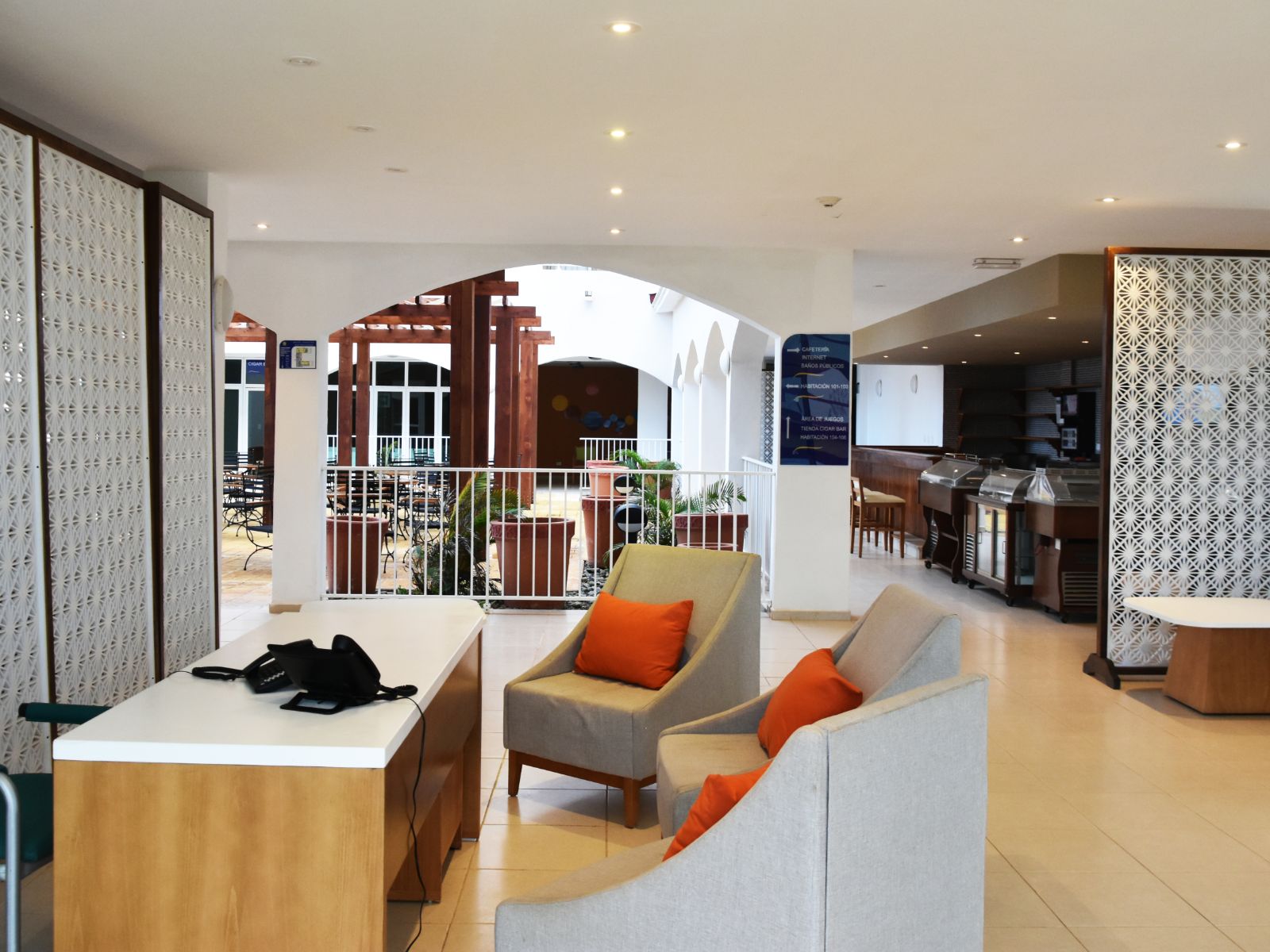 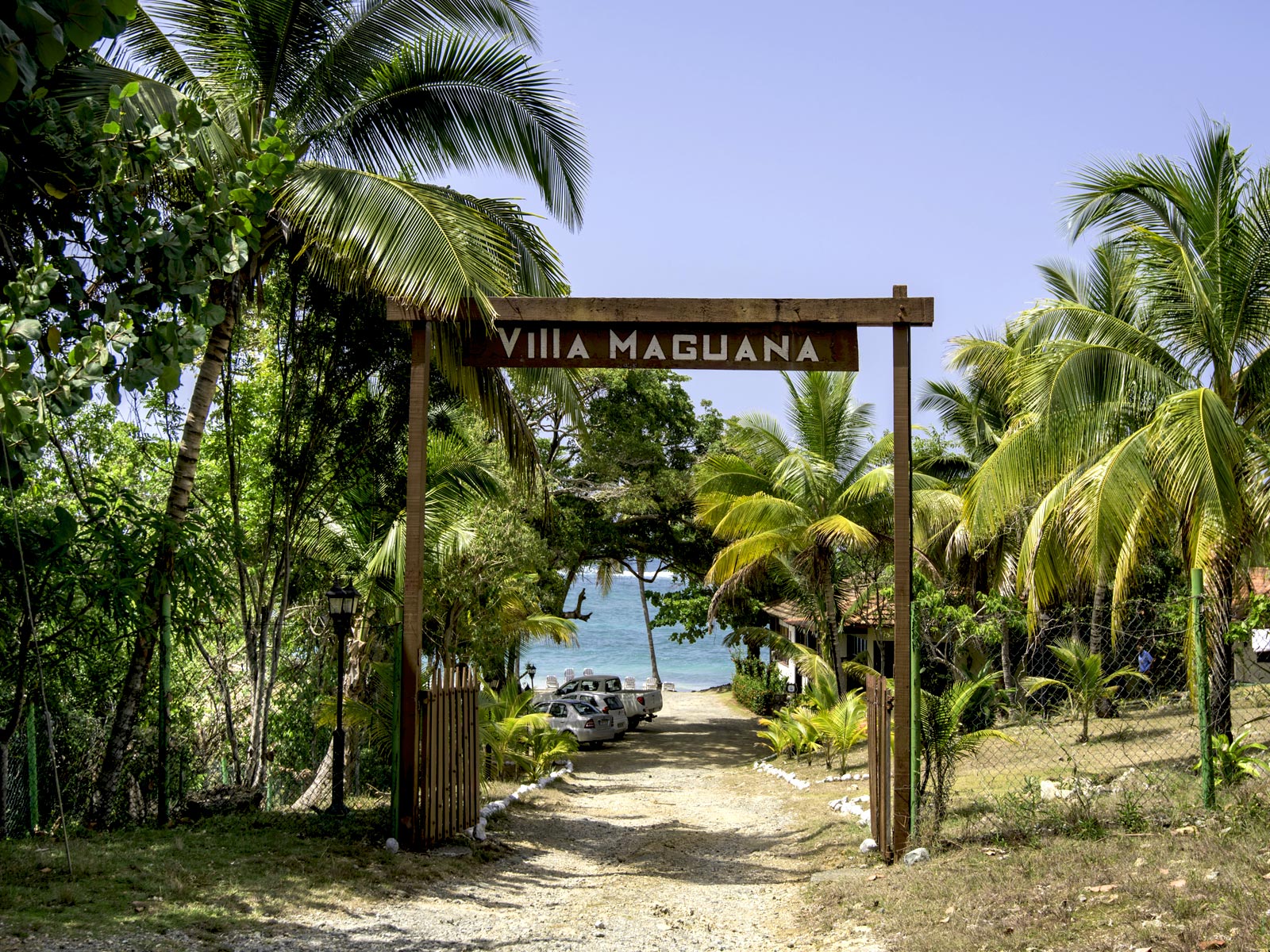